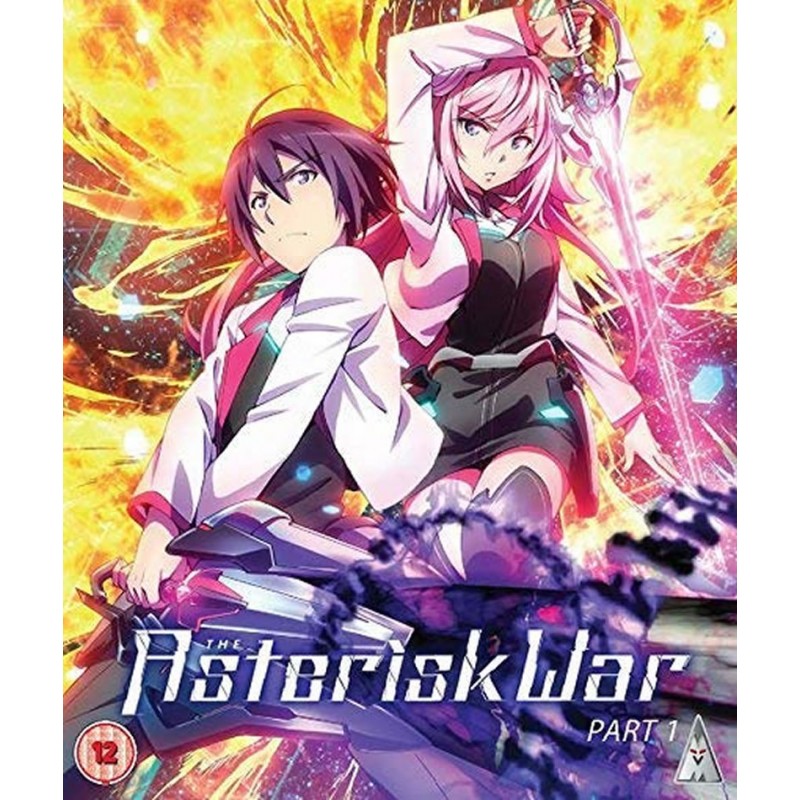 Invertia--The astral catastrophe that annihilated many cities in the 20th century also gave birth to a new human race with special powers called the "Genestella." At the same time, the special element found within the meteors of Invertia facilitated humanity's technological advancement.

At the academic-city above water Rikka, also known as "Asterisk," students from each of the six schools at Asterisk prepare for the ultimate battle tournament -- known as "Festa." Seidoukan Academy's Ayato Amagiri takes up the challenge along with his partner Julis, a.k.a. Glühen Rose, the Witch of the Resplendent Flames. Ayato learns Julis has a big dream to achieve and decides to protect her to the end.