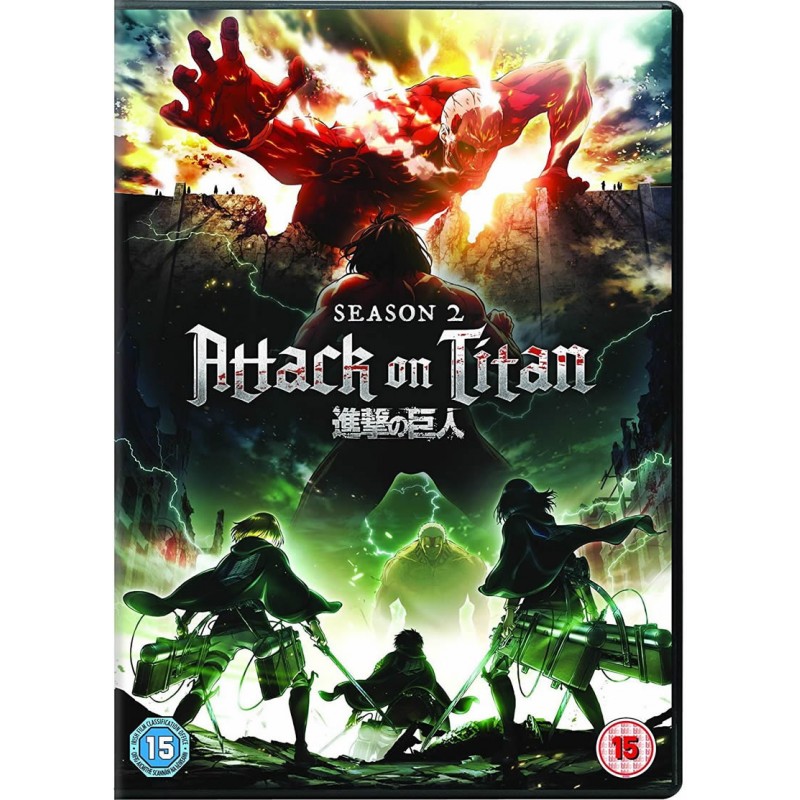 Eren’s battle against the Titans rages on! After fighting the Female Titan, he has no time to rest as a hoard approaches Wall Rose. A new war begins and as they face the threat to humanity, they begin to unearth terrifying secrets. What are the Titans really and where do they get their power—and who’s really on their side?