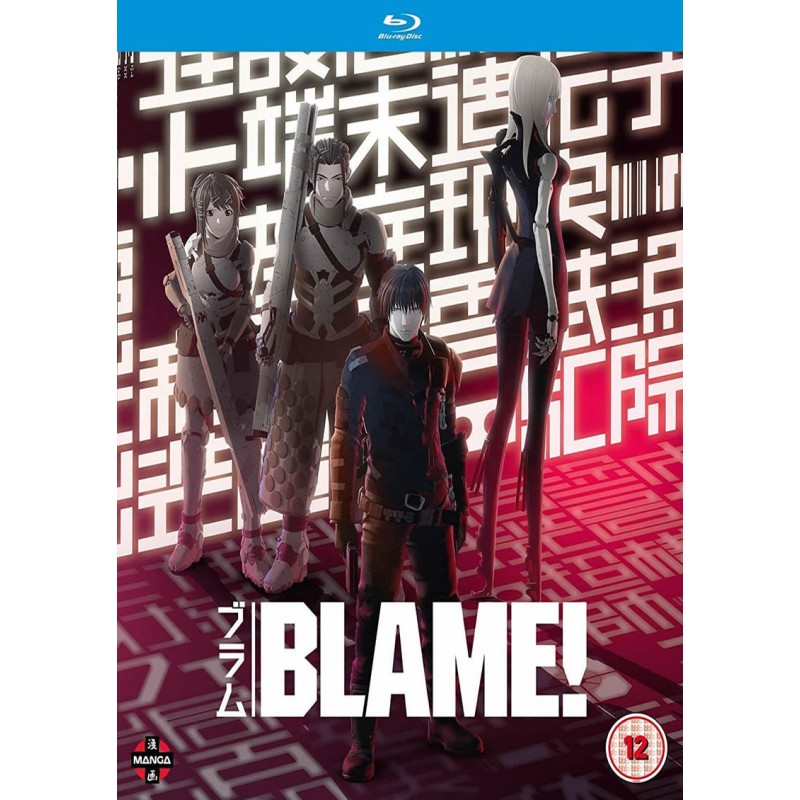 £24.99
£19.99 Save 20%
Publisher: Manga
Released: May 28th 2018
Classification: 12
Language: English, Japanese
Subtitles: English
Running Time: 106mins
In the distant technological future, civilization has reached its ultimate Net-based form. An "infection" in the past caused the automated systems to spiral out of control, resulting in a multi-leveled city structure that replicates itself infinitely in all directions. Now humanity has lost access to the city's controls and is hunted down to be purged by the defense system known as the Safeguard. With a remaining enclave known as the Electro-Fishers facing extinction and all escape routes blocked, the sudden arrival of Killy the Wanderer, on his quest to find a human who possesses the Net Terminal Gene, is the village's only hope.