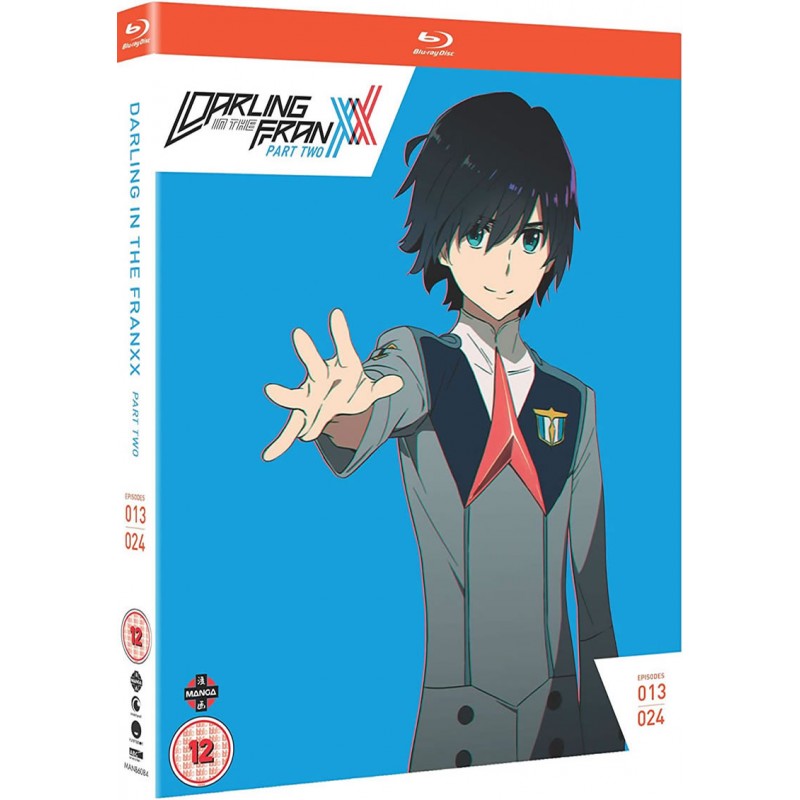 £29.99
£23.99 Save 20%
Publisher: Manga
Released: July 22nd 2019
Classification: 15
Language: English, Japanese
Subtitles: English
Running Time: 300mins
In a battle against the klaxosaurs only the children, classified as parasites, are humanity’s hope in this dying world. Fighting in mechanized suits known as FRANXX, parasites are grouped up in male and female pairs to face the monstrous creatures. Hiro was once a prodigy FRANXX pilot. But when he gives up the fight, he meets Zero Two, the girl with the horns, and finds a new reason to keep going.