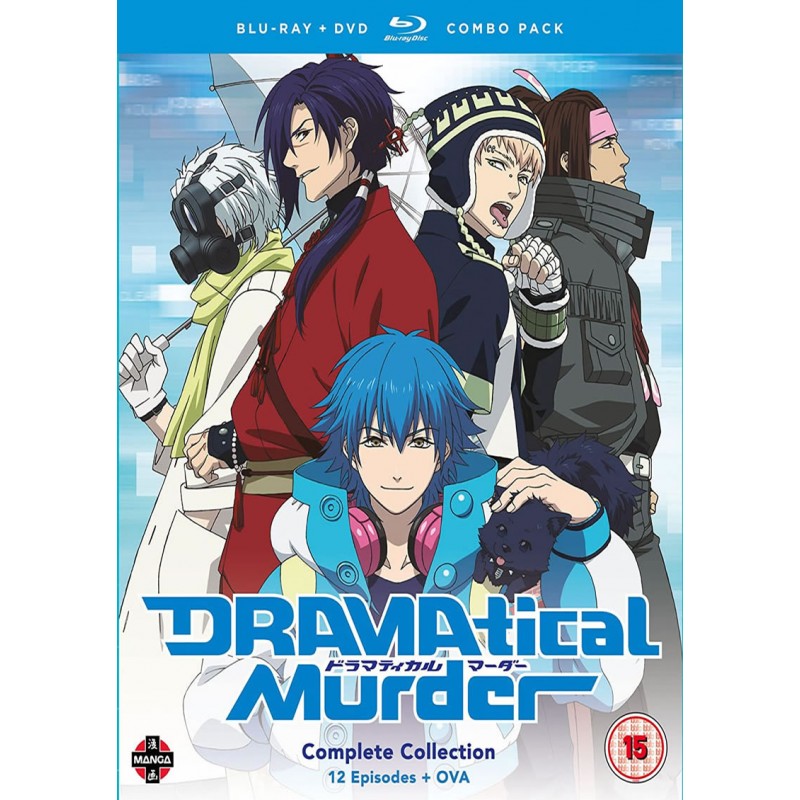 Nothing on Midorijima has been the same since the powerful Toue Konzern forced the original population into the Old Residential District and converted the rest of the island into the exclusive resort Platinum Jail. Despite that, Aoba Seragaki has tried to build a normal life for himself, working part-time in a junk shop and hanging out with his friends and his A.I. "pet" AllMate, Ren.

But when Aoba is drawn into the shady underworld that surrounds the popular virtual game Rhyme, the universe that he thought he knew falls apart. If deja vu describes the sensation of experiencing something that you think you may have done before, what is it called when other people seem to recognize you for doing things that you don't remember doing? All Aoba knows is that there are gaps in his memory, people are disappearing, and a secret buried in his own mind may be the only keys to revelation!