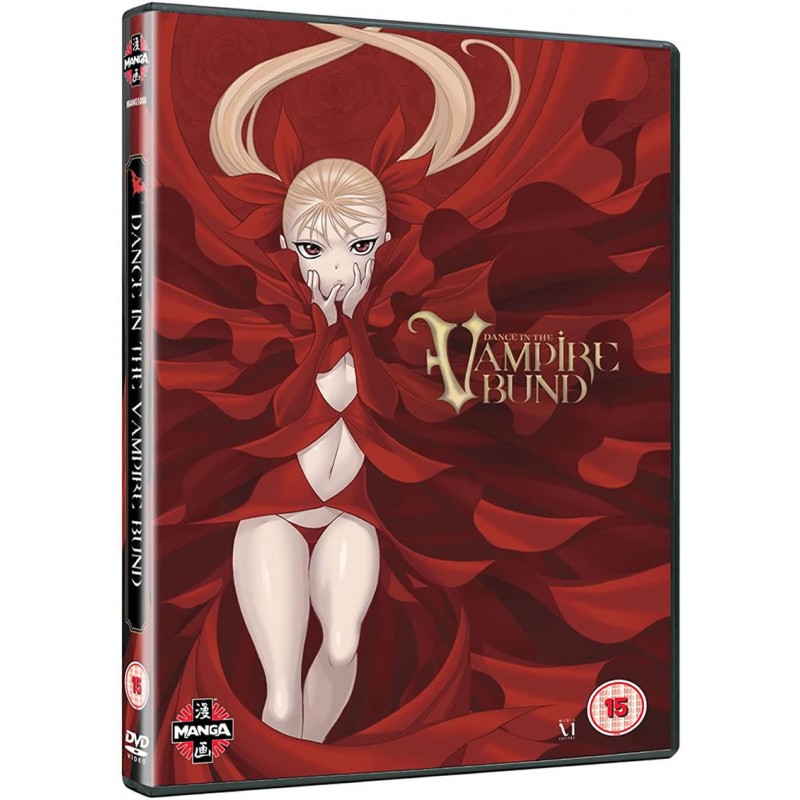 Nightmares creep into the waking hours as Mina Tepes, childlike queen of the damned, shockingly appears on live television to announce her plans for a colony where her blood-sucking brethren can live in peace. As pandemonium engulfs the globe, Mina reconnects with a handsome face from her past: Akira, a brooding beast whose link to the queen is both powerful and mysterious.

Together, Mina and Akira will bare their fangs and fight against an ancient evil. And though the queen and her ferocious werewolf minions vow that no human blood will be spilled, there are others of her kind who yearn to sink their teeth into innocent flesh. Can Akira maintain his fleeting link to the realm of the living while battling to protect this ruthless and royal beauty? Only one thing is certain. The world's not ready for her reign.