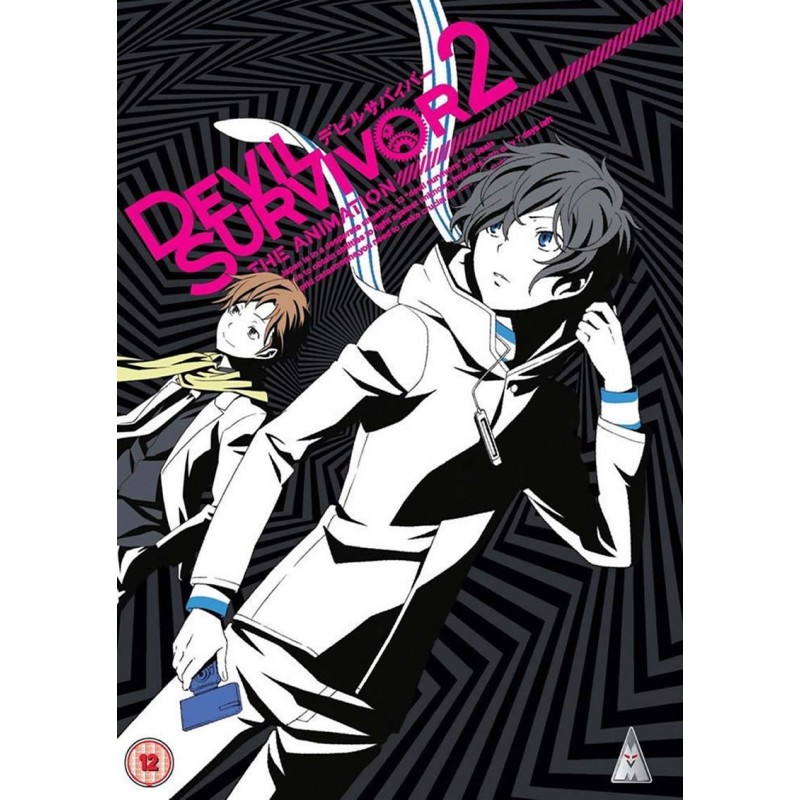 £29.99
£1.99 Save 93.36%
Publisher: MVM
Released: October 20th 2014
Classification: 12
Language: English, Japanese
Subtitles: English
Running Time: 325mins
When the world is under attack by a monstrous and seemingly unstoppable enemy, the only way to fight back is with warriors who have already died! Sidestepping a gruesome fate in a subway crash during an earthquake, two young men and a girl find themselves recruited into the ranks of the Devil Summoners and given the ability to literally call up demons to battle against the mysterious Septenriones!