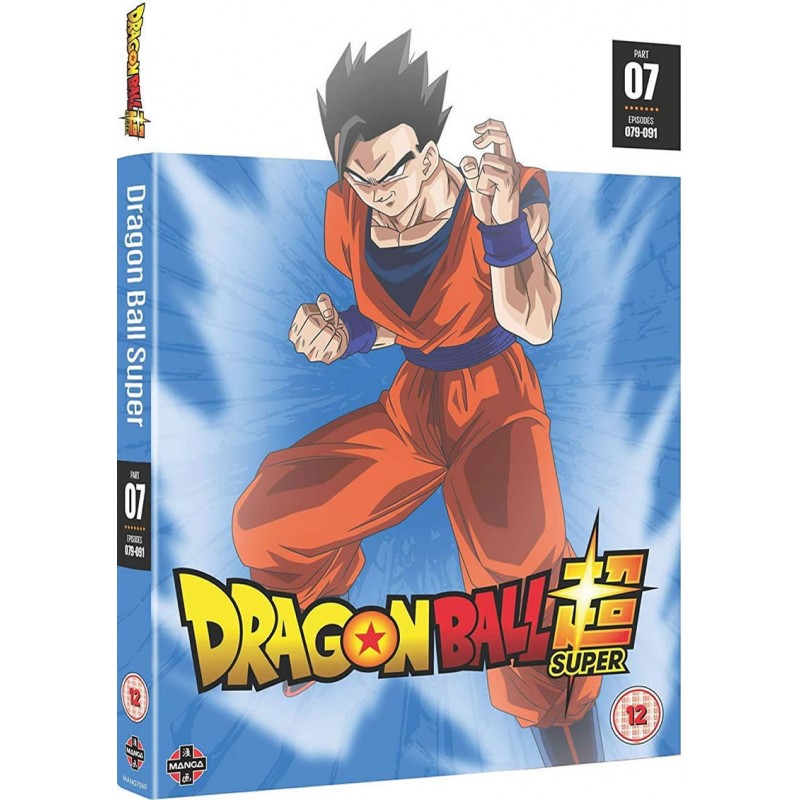 £24.99
£19.99 Save 20%
Publisher: Manga
Released: September 23rd 2019
Classification: 12
Language: English, Japanese
Subtitles: English
Running Time: 300mins
In an effort to teach Future Zeno about martial arts, Zeno calls for an exhibition match between the 7th and 9th Universes. Afterwards, Goku searches for the 7th Universe’s ten best fighters. With only 48 hours until the Tournament of Power officially begins, will he put together a strong enough team in time, or will the Z Fighters be at a major disadvantage from the get-go?