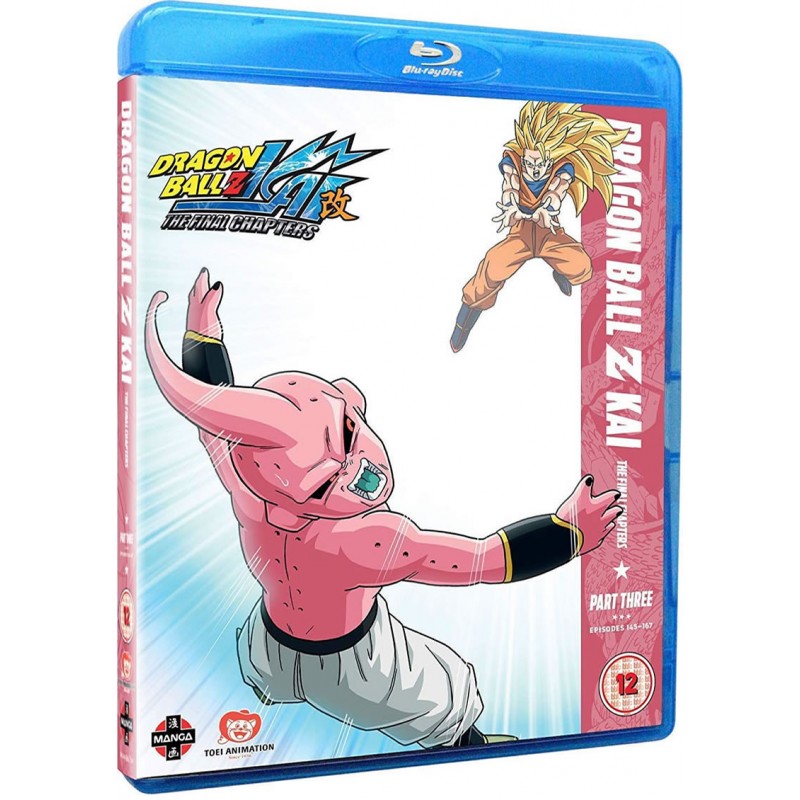 With their efforts to stop Majin Buu quickly proving futile, the Z Fighters have only one hope against this seemingly invincible foe the Fusion technique. Will the combined power of two Saiyan warriors be enough to stop Majin Buu once and for all? The final battle for the fate of the universe begins!