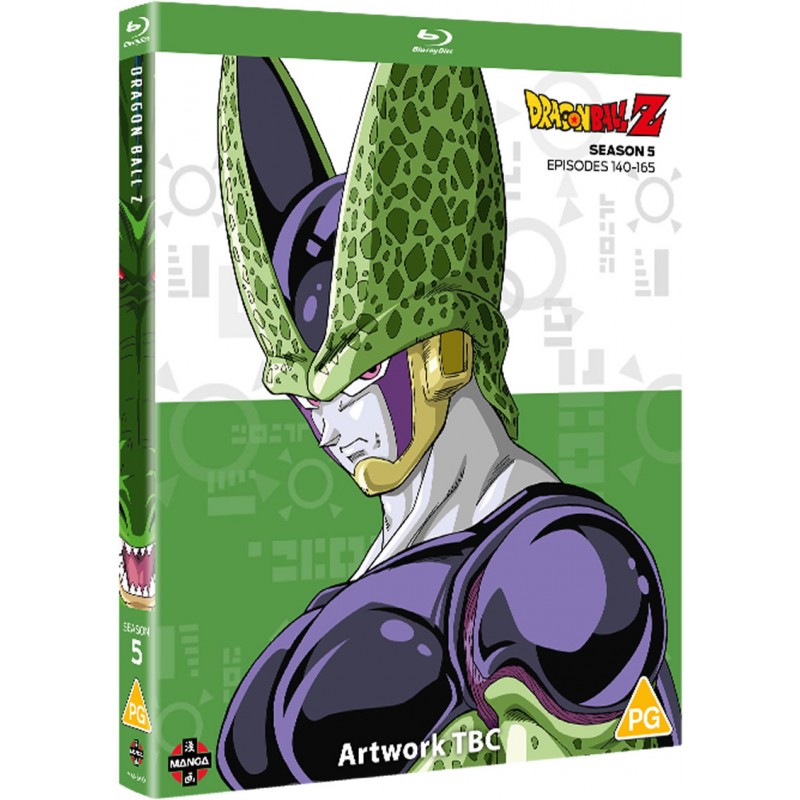 The Z-Fighters gather their forces in an effort to combat the Android menace that has been set loose upon the planet. But they are about to discover that the Androids are the least of their worries. An even greater threat has risen from the shadows: Dr. Gero's most lethal creation, Cell!

Born from the genetic material of the greatest warriors ever to walk the Earth, Cell is Dr. Gero's ultimate weapon, a perfect fighting machine capable of duplicating all of the Z-Fighters' most powerful attacks. Now, after years of waiting, Cell has begun to unleash his terrifying powers, wiping out entire cities as he gathers the energy he needs to fulfill his creator's grand design.

Time is short! The Z-Fighters must find a way to stop this monstrous foe before he completes his quest to absorb the other Androids and achieves his invincible Perfect Form!