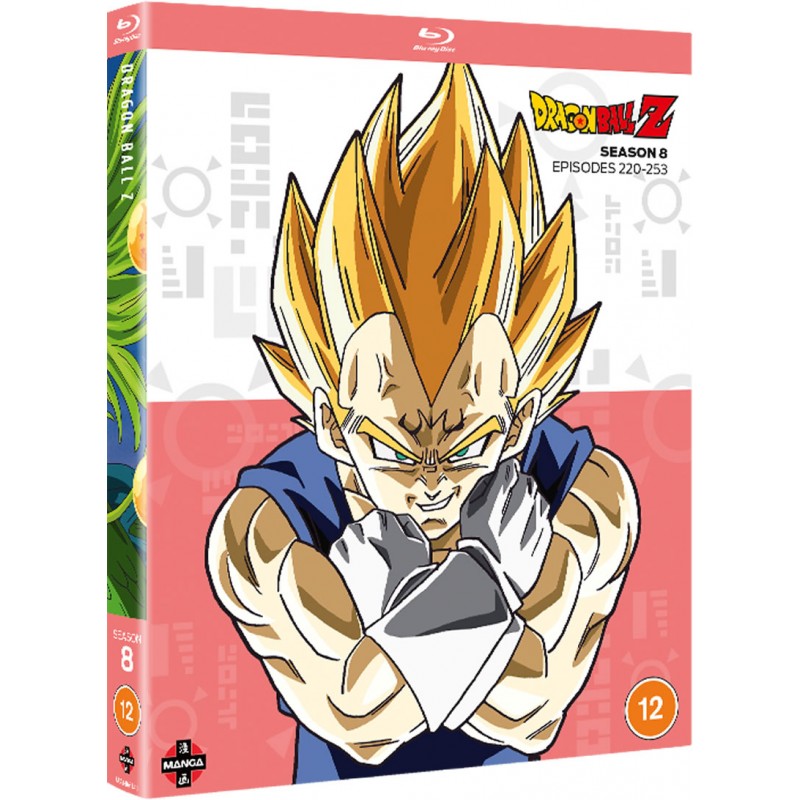 The awakening of unstoppable Majin Buu! The forces of good and evil have converged upon the planet Earth, and the fate of the universe hangs in the balance! The evil wizard Babidi has traveled across the galaxy on a quest for revenge, hoping to fulfill his father's thwarted dreams of universal domination. Meanwhile, the Supreme Kai has come to enlist the aid of the Z-Fighters in an effort to prevent Babidi from completing his plans and awakening a monster of unimaginable terror: Majin Buu!