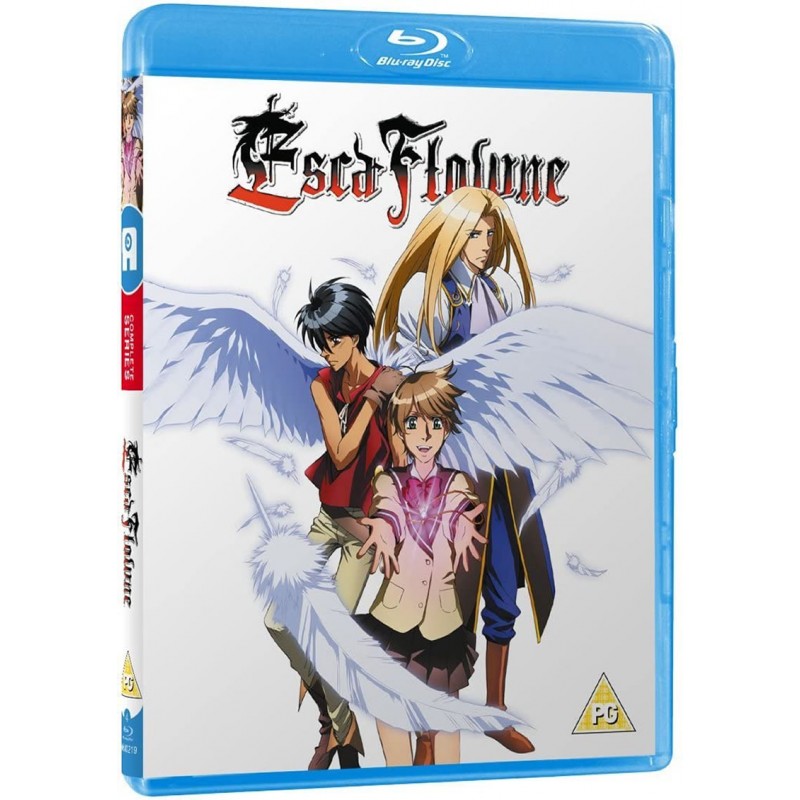 £39.99
£31.99 Save 20%
Publisher: Anime Limited
Released: February 20th 2017
Classification: PG
Language: English, Japanese
Subtitles: English
Running Time: 760mins
Hitomi Kanzaki is a typical high school girl, with typical problems, but when a vision of a young man battling a dragon becomes a reality, her life changes forever. Drawn into a strange vortex with the swordsman, Van, Hitomi is thrust into the strange world of Gaea.