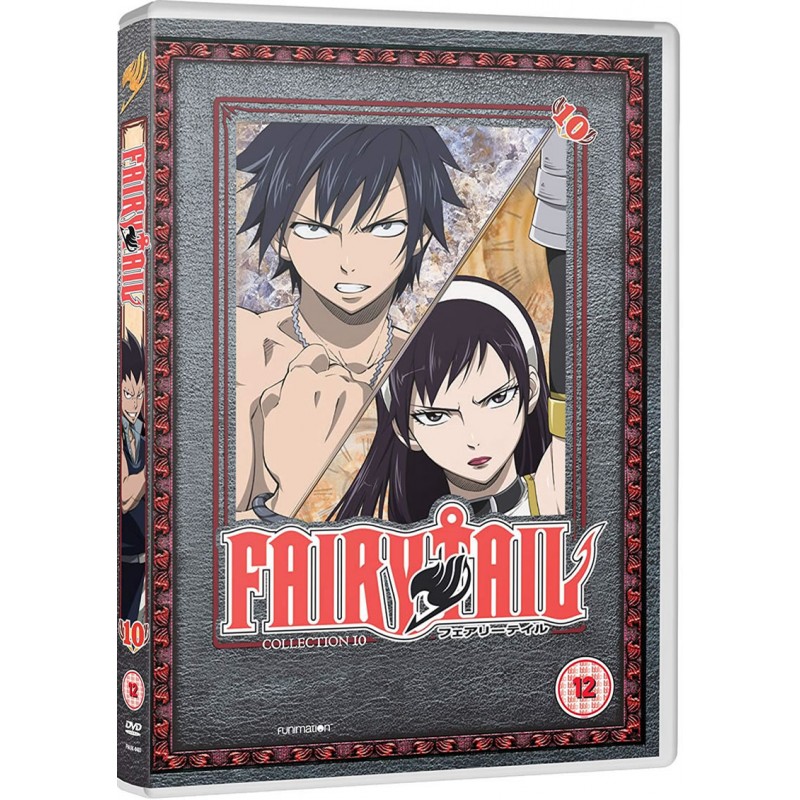 The masters of magic have converged on a remote island, where Natsu and his teammates go head-to-head with Grimoire Heart, a dark guild led by one Fairy Tails former masters. Revelations from the past and long-buried secrets continue to come to light as Cana is granted a sacred new spell, and an excommunicated guildmate makes an unexpected return. If Fairy Tail has any hope of defeating their diabolical opponents, theyre going to have to combine all their powers and work together like never before. But as curses start to fly between wizards, the real danger might come from Zeref, a legendary dealer of death whose devilish plans for the future could bring an end to this golden age of magic.