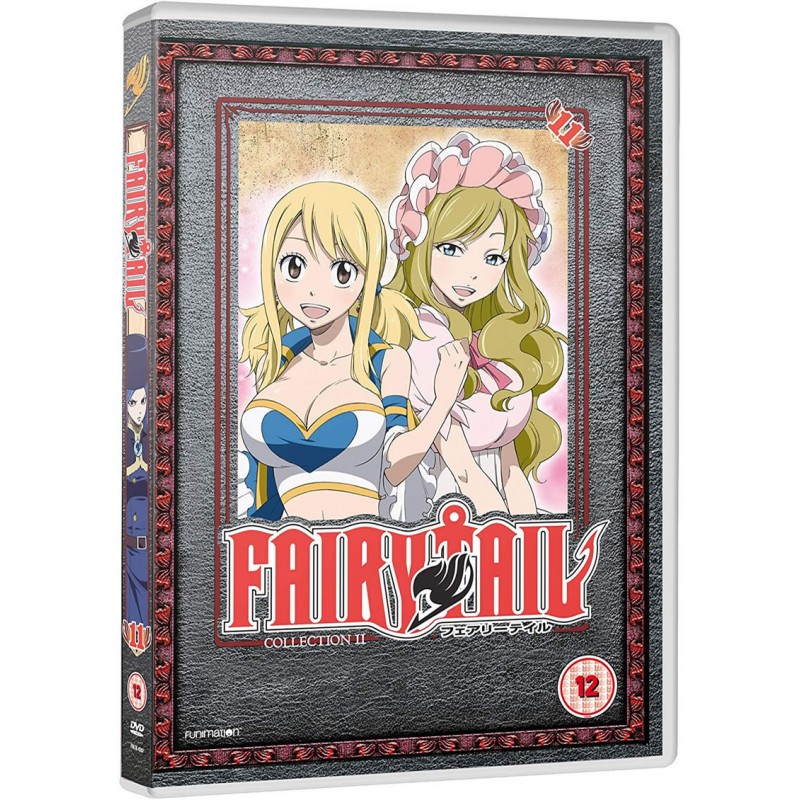 When a mighty dragon attacks, Fairy Tails most powerful members go missing for seven years. Once they finally return, they find that much about the Fiore Kingdom and their guildmates has changed. With the guilds headquarters and reputation in shambles, its up to Natsu and the others to get Fairy Tail back to its former glory by accepting any jobs that come their way like being dancing guards at a fancy magic ball and taking on the infamous Butt Jiggle Gang. Meanwhile, a mysterious girl appears with a strange item from Lucys father a relic that a secret order of wizards will stop at nothing to obtain. Will this artifact ultimately prove to be Fairy Tail's undoing?