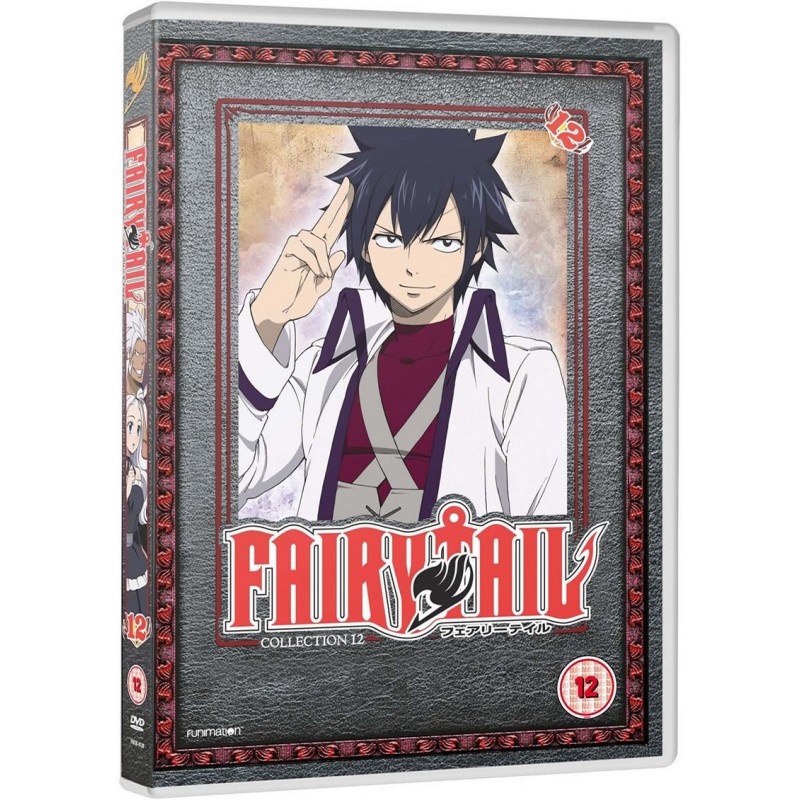 Using a book from the Heartfilia library as a guide, the members of Fairy Tail split up to track down pieces of the Infinity Clock a legendary enchanted item that could have the power to bring ruin to the entire world. Standing in their way is a secret order of wizards known as the Legion Platoon, who dont trust the magic time bomb in the hands of the notoriously destructive guild. As the clock ticks closer to doomsday, an old enemy Oración Seis is reborn in a terrifyingly powerful new form. This dark guild has its own plans for the magical timepiece, and if Fairy Tail and the Legion Platoon cant stop them from using the catastrophic clock, time could be up for the Fiore Kingdom.