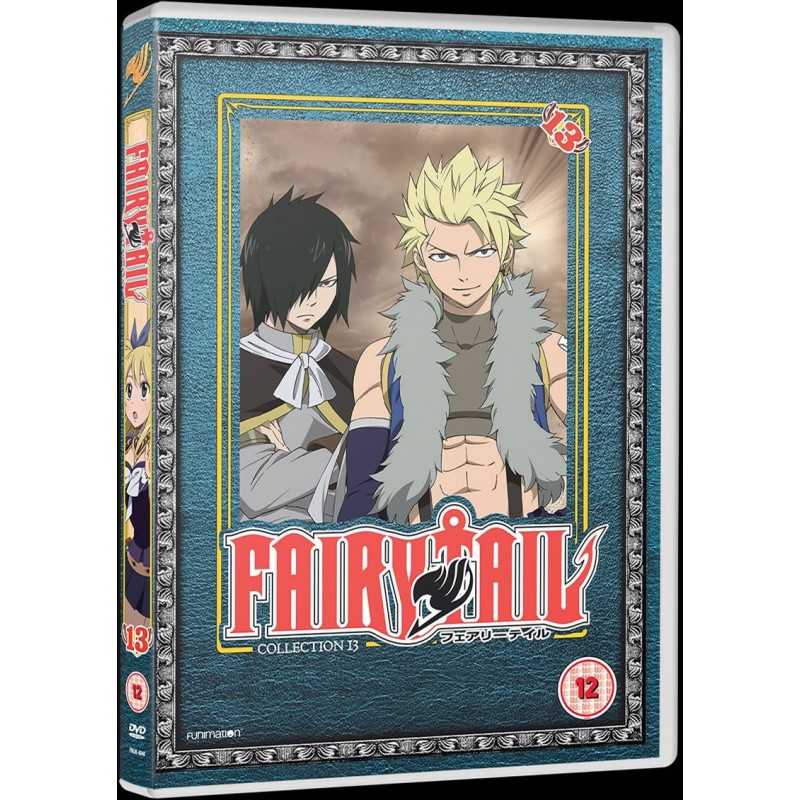 Time is running out for the guild!

Oracion Seis has kidnapped Lucy and is using her to power a clock capable of spreading catastrophic magic across the world. If Fairy Tail doesn't stop the dark guild, the entire Fiore Kingdom will fall into a waking nightmare and their teammate will merge with the enchanted timepiece forever. But Oracion Seis isn't the only group of wizards standing in their way: the Legion Platoon has decided that to save the world, they'll destroy the magic clock—and Lucy.

While Fairy Tail fights with all their power to rescue their teammate, the truth about Michelle comes to light and a devastating deception is exposed. When the clock begins to chime reality descends into chaos, and in the end Natsu and his fellow wizards might be too late.