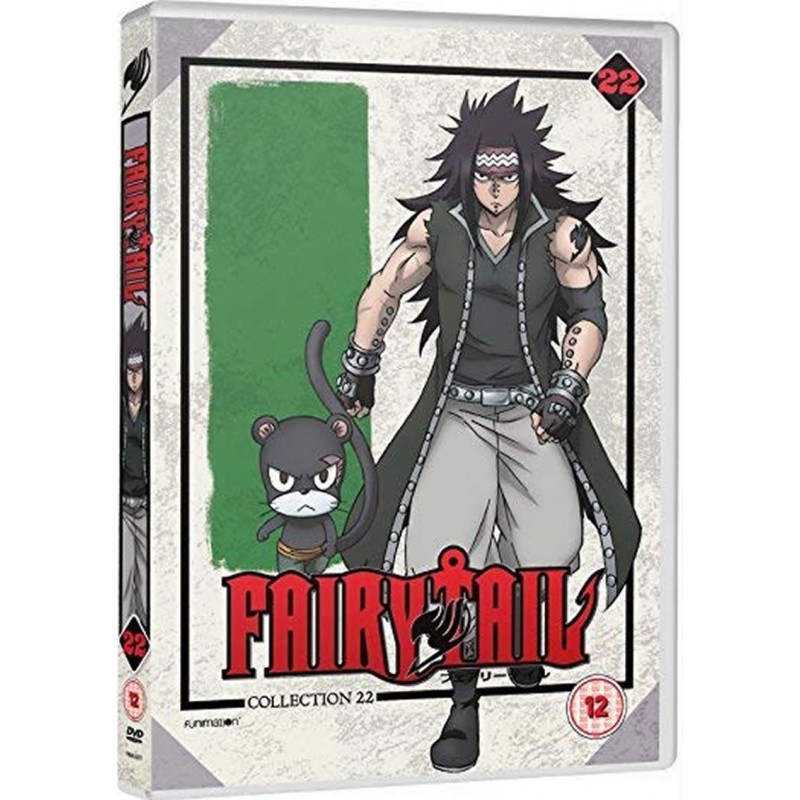 On the demon's playground, anything can happen.

With the devastating Face weapon active, the battle against Tartaros seems desperate. The wizards of Fairy Tail must face down the Nine Demon Gates of Tartaros to stop the mass magic purge, or they will all become powerless. As the clock ticks down, what sacrifices will be made to protect the magic across the land? Will it even be enough?

Natsu and his friends will have to use everything they've got if they want to prevent E.N.D.'s revival. But when each member is up against a different foe, things aren't looking good for our heroes. In this battle against demons, anything goes; including their ability to...resurrect?! And as if demons weren't enough, familiar foes join the battle with demonic powers that make them stronger than before.

When the battle turns in Tartaros' favor, can Lucy summon the strength to call on the most powerful celestial spirit-the Celestial Spirit King?!