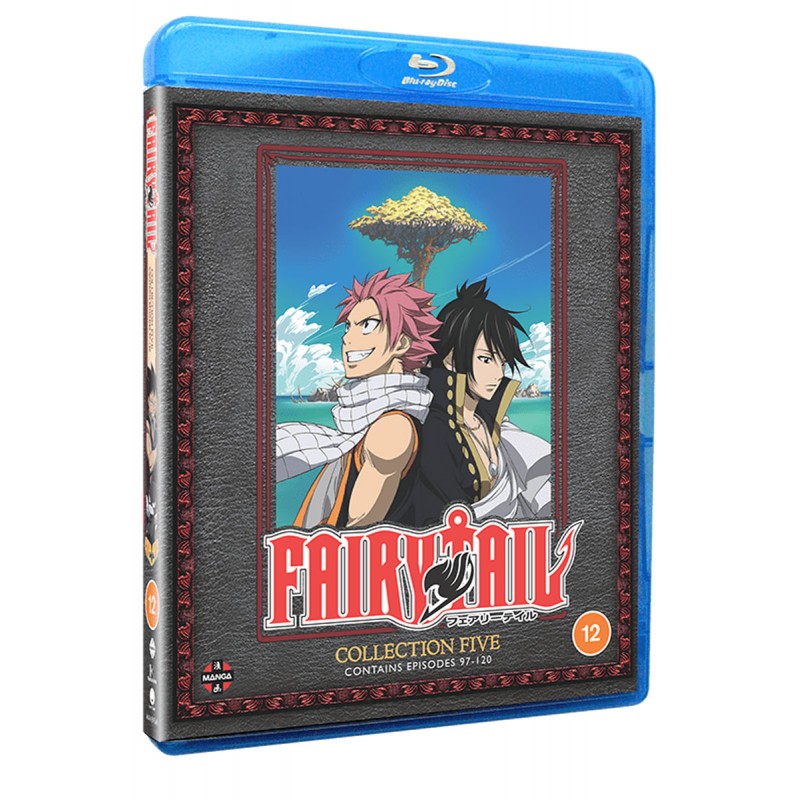 The most powerful wizards in Fairy Tail travel to a remote island rich in magic - and history. There, they compete against one another to see who among them deserves to be given the title of "S-Class." But where these wizards go, chaos is sure to follow. Their trials are interrupted when the most powerful of the dark guilds - Grimoire Heart - shows up in search of a legendary wielder of black magic. Once they find him, they'll use his skills to bring death to every corner of the world.

If Fairy Tail has any hope of defeating their diabolical opponents, they're going to have to combine all their powers and work together like never before. But as curses start to fly between wizards, the real danger might come from Zeref, an infamous dealer of death whose devilish plans for the future could bring an end to this golden age of magic.