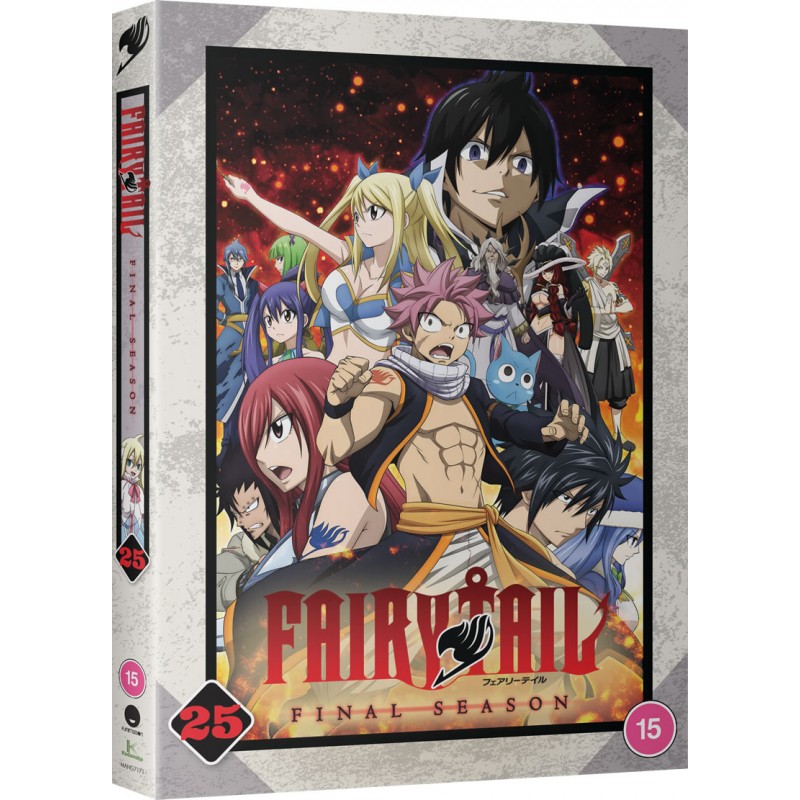 A magical power forces the wizards across Ishgar to be thrown into chaos. Amid all this, Natsu and the Fairy Tail guild continue their big push against Zeref’s army. As the war rages on, Natsu burns all enemies in his path to Zeref but is confronted by Gray. Secrets are revealed as rivals turn into adversaries, and the fight of epic proportions resumes.