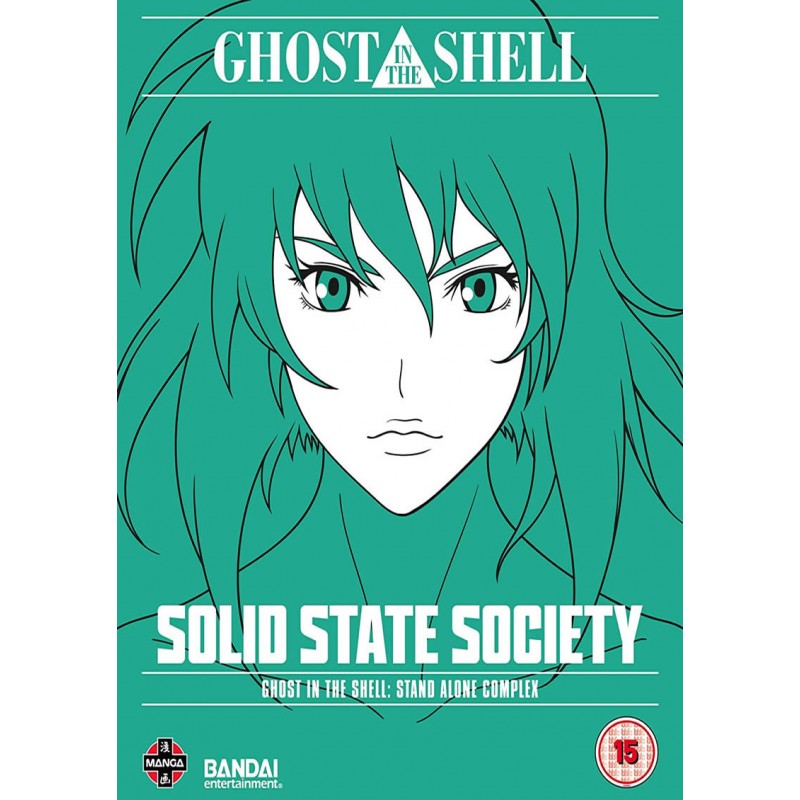 £12.99
£9.99 Save 23.09%
Publisher: Manga
Released: March 20th 2017
Classification: 15
Language: English, Japanese
Subtitles: English
Running Time: 108mins
The year is 2034 and the face of terrorism has changed. Two years have passed since Motoko Kusanagi departed Section 9, Japan's elite anti-terrorism unit. After a wave of audacious ghost hacks, the Section 9 team's investigations lead them to an ultra-wizard hacker named the Puppeteer. Meanwhile Batou encounters Motoko once more. She warns him to “Stay away from the Solid State Society.” No one is above suspicion in this feature length continuation of the Ghost in the Shell saga from the acclaimed Production IG Studio (Kill Bill, Ghost In The Shell 1 & 2, Blood The Last Vampire)