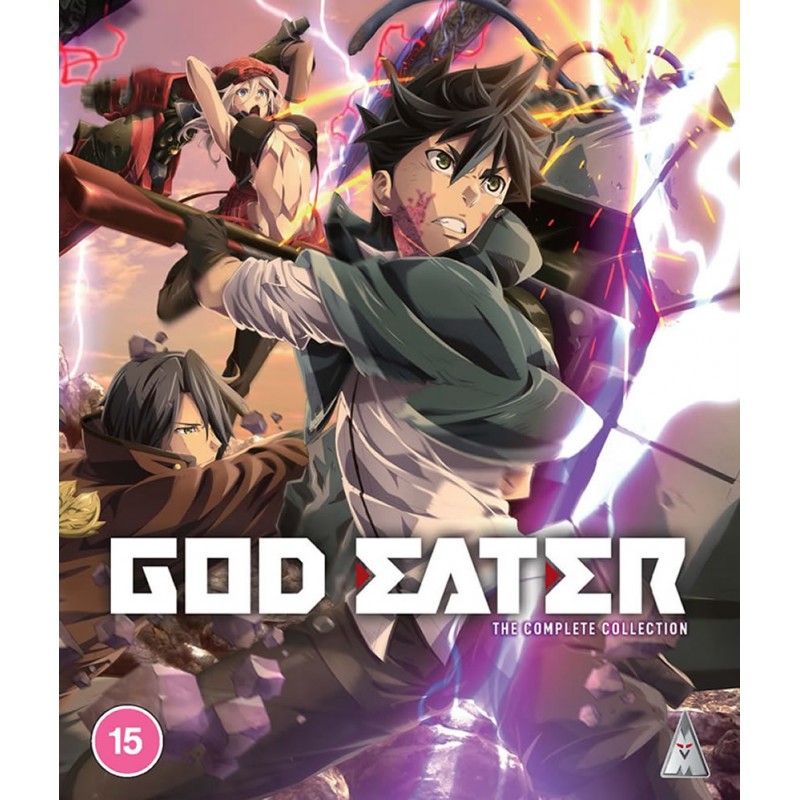 In the early 2050s, unknown life forms called “Oracle Cells” began their uncontrolled consumption of all life on Earth. Their ravenous appetite and remarkable adaptability earned them first dread, then awe, and finally the name Aragami, the "Mad Gods." In the face of an enemy completely immune to conventional weapons, urban civilization collapsed, and each day humanity was driven further and further toward extinction.

One single ray of hope remains for humanity. Following the development of "God Arcs" -- living weapons which incorporate Oracle Cells -- their wielders are organized into an elite force.