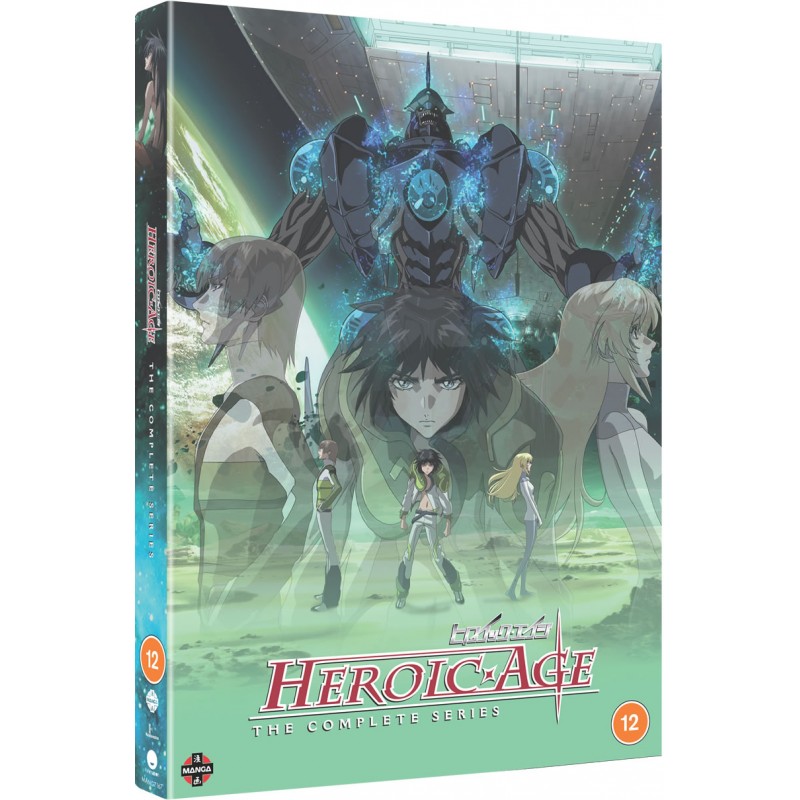 Long ago, the advanced Tribe of Gold vanished from the vast universe. In the void left by their departure, the tyrannical Tribe of Silver ascended to rule, forcing mankind - the Iron Tribe - to the brink of extinction.

Now humanity wanders the cosmos in search of a savior. Prophesy has foretold of one who will labor for their freedoms, and on a planet of ruin, a champion is found. A feral boy named Age holds the destiny of their species in his hands and the untold power of the Tribe of Hero within.