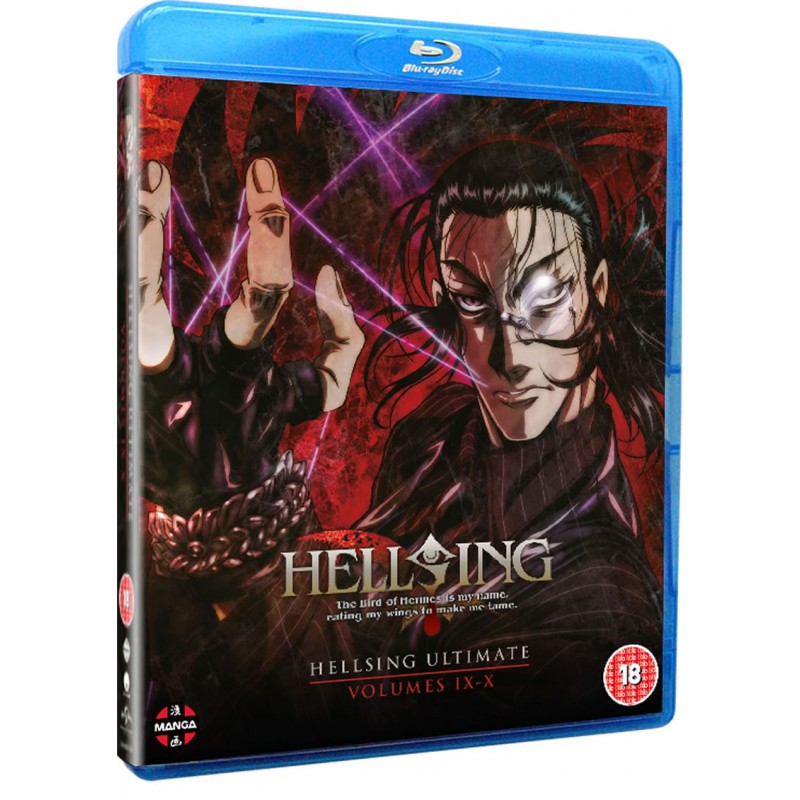 The bloodbath to end all bloodbaths reaches its harrowing end!

Alucard awakens with his thirst for vengeance stronger than ever. This bloodthirsty monster unleashes every heinous trick in his deadly repertoire while baring his fangs at an army of fiendish Nazi werewolves.

As Alucard soaks up every drop of blood in sight, all involved are struck by the realisation that this ultimare slaughter may be too much for even the most diabolical of demonic slayers to survive. Find out which clandestine establishment asserts its dominance as this epic battle of the supernatural reaches its gloriously bloody end.