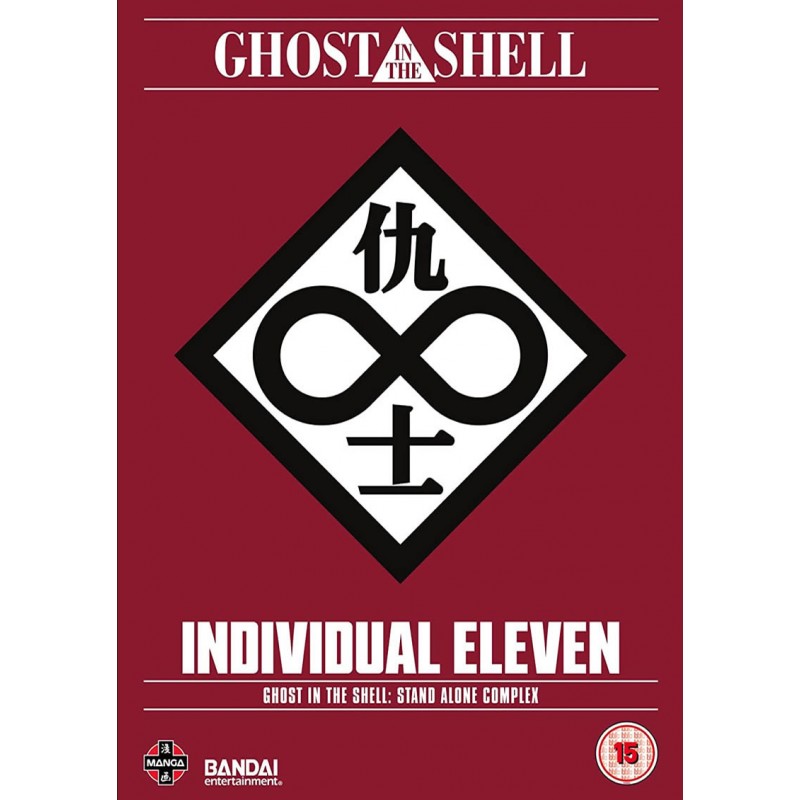 £9.99
£7.99 Save £2.00
Publisher: Manga
Released: March 20th 2017
Classification: 15
Language: English, Japanese
Subtitles: English
Running Time: 153mins
The year is 2030, and an influx of refuges have effortlessly transformed themselves into a terrorist organization known as the "Individual Eleven." With a sadistic intent of mass destruction, will they triumph in victory or discover the gloomy pitfalls of defeat?