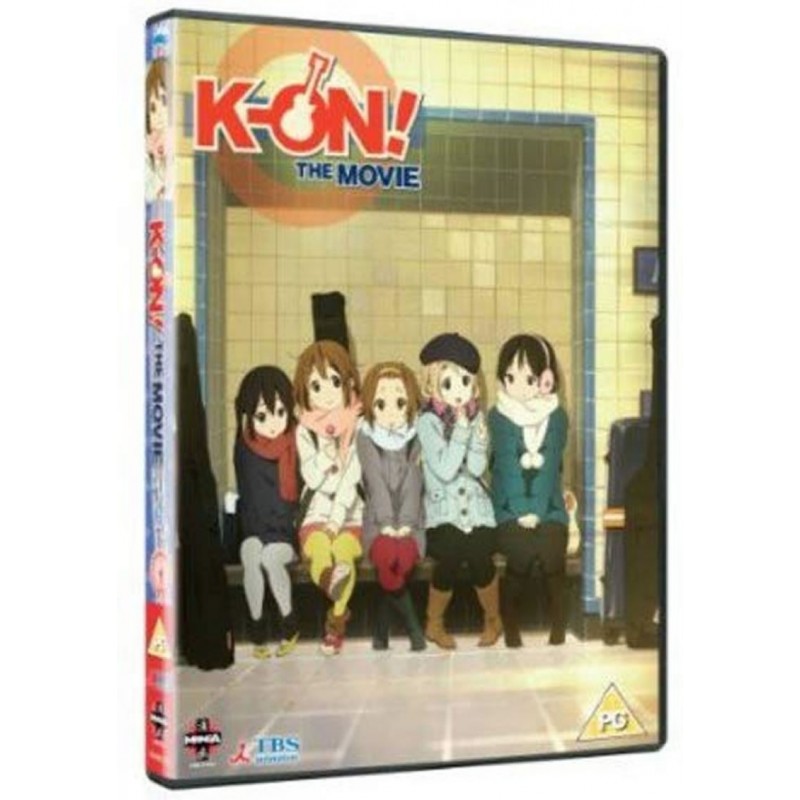 £19.99
£17.99 Save £2.00
Publisher: Manga
Released: October 28th 2013
Classification: PG
Language: English, Japanese
Subtitles: English
Running Time: 110mins
Graduation time is finally here, but the girls of the Sakuragaoka Girl's High Light Music Club aren't going to let the end of high school be the end of all they've built together. First though, they have to keep a promise to take a trip together, and like everything else they do, they're not doing it halfway. So it's time to hop on the bus - the double-decker bus that is - and go around the world as the band heads for the birthplace of the British Invasion: the United Kingdom!

On the way they're going to have to solve that one last big puzzle that's been vexing them: what to get for their underclassman rhythm guitarist Azusa, who will be taking over the club once they don their caps and gowns and leave Sakuragaoka for the last time. Get ready for a Magical Musical Tour as the whole gang takes in the sights and sounds of London and prepares for one last amazing encore!