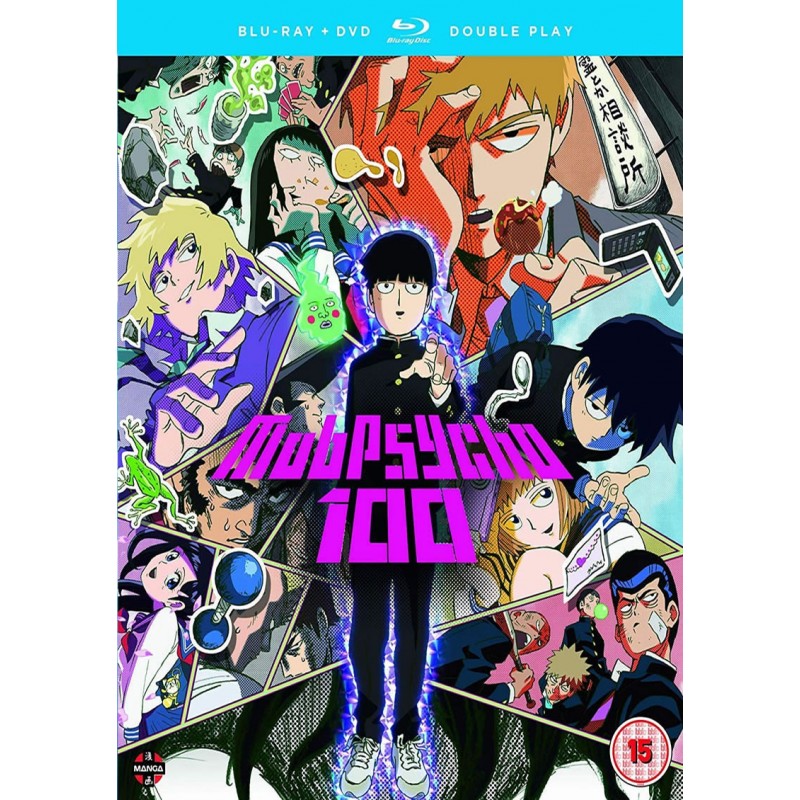 Mob is an 8th grader with powerful psychic abilities who wants to be normal. When not exorcising evil spirits he attempts to suppress his powers, causing stunted emotions. But when he hits 100 percent, his pent-up feelings unleash a dark power.