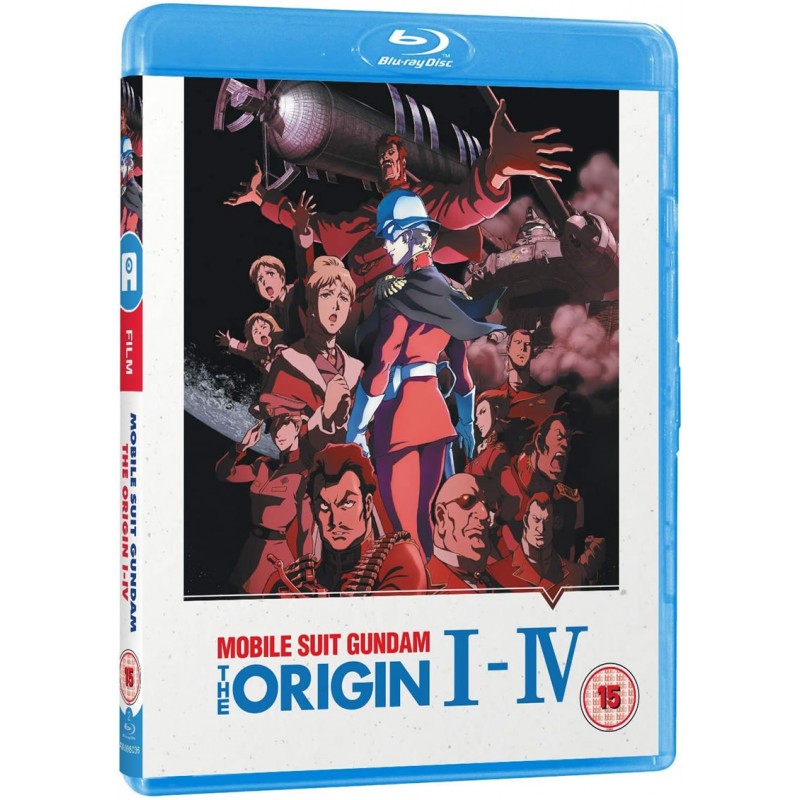 Universal Century 0068, Side 3 – The Autonomous Republic of Munzo. Zeon Zum Deikun attempts to declare complete independence of Munzo from the Earth Federation Government, while he preaches the evolutionary potential of humans who have advanced into outer space. Deikun however suddenly falls to his death in the middle of his speech at parliament.

Upon Deikun’s death, Jimba Ral spreads word of a House of Zabi conspiracy – but despite such efforts the power and sphere of influence of House of Zabi, led by Degwin Sodo Zabi, only seem to escalate.

While we witness for the first time the untold convulsions of Universal Century history, Casval and Artesia, just bereaved of their father, must face destinies which will be just as tumultuous as the very era itself."