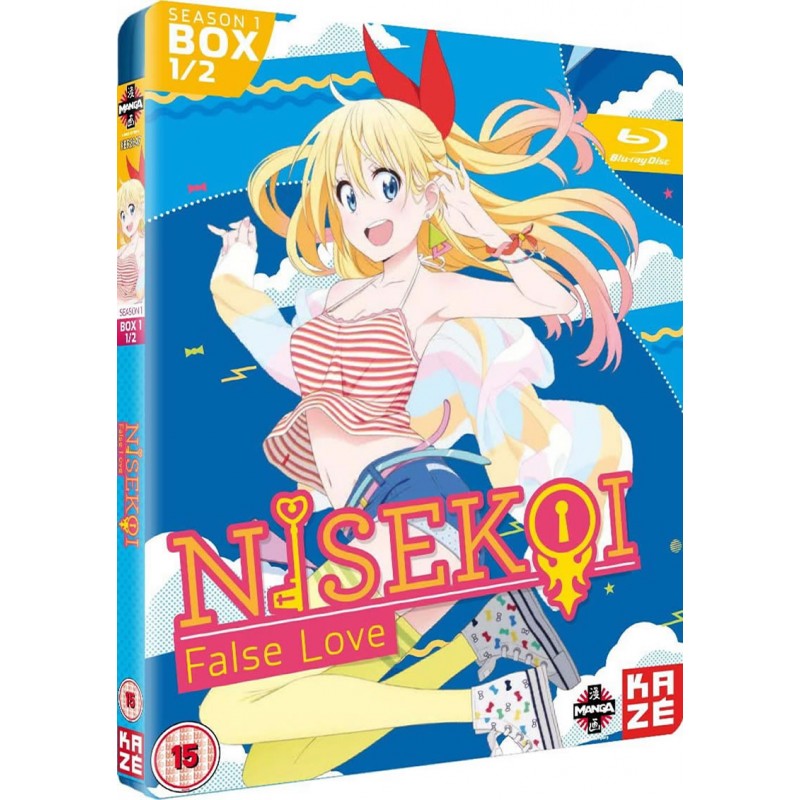 Raku Ichijo is an average high school student. He also happens to be the sole heir to the head of a Yakuza Family called the Shuei-gumi. 10 years ago, Raku made a promise… a secret promise with a girl he met. They promised one another that they will “get married when they reunite.” Since then, Raku never let go of the pendant the girl gave him.