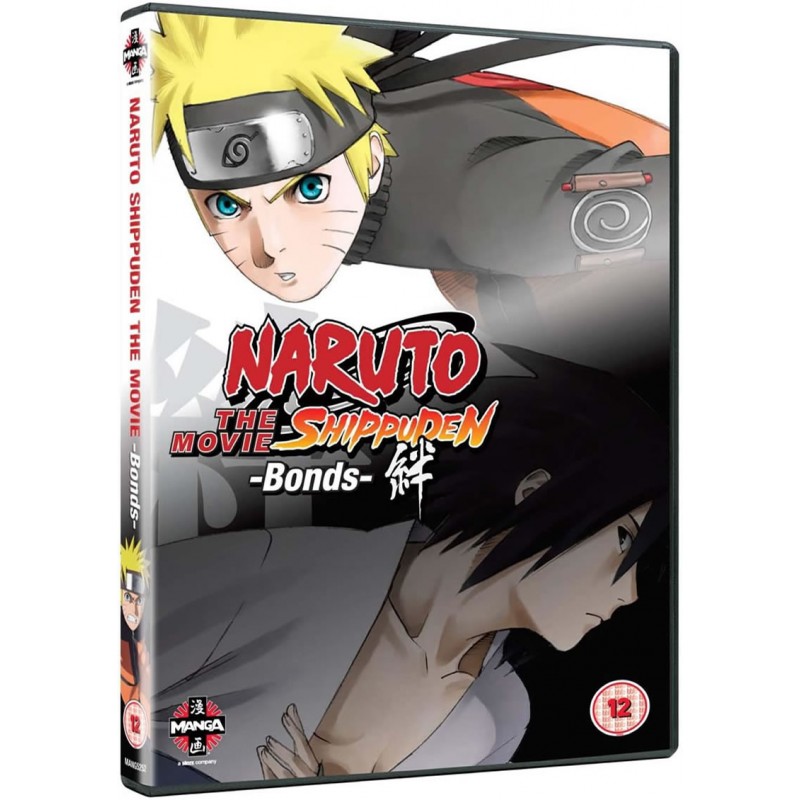 £19.99
£15.99 Save 20%
Publisher: Manga
Released: April 2nd 2012
Classification: 12
Language: English, Japanese
Subtitles: English
Running Time: 90mins
A group of mysterious flying ninja have arrived from overseas to launch a sudden attack against the Hidden Leaf Village, leaving behind a wake of destruction. The group is revealed to be the "Sky Ninja" from the Land of Sky, a nation thought to have been destroyed by the Hidden Leaf Village long ago. To save their village, Naruto and his friends set out to stop this new threat. During the course of the mission, Naruto crosses paths with Sasuke, his friend who has parted ways from the Leaf Village.