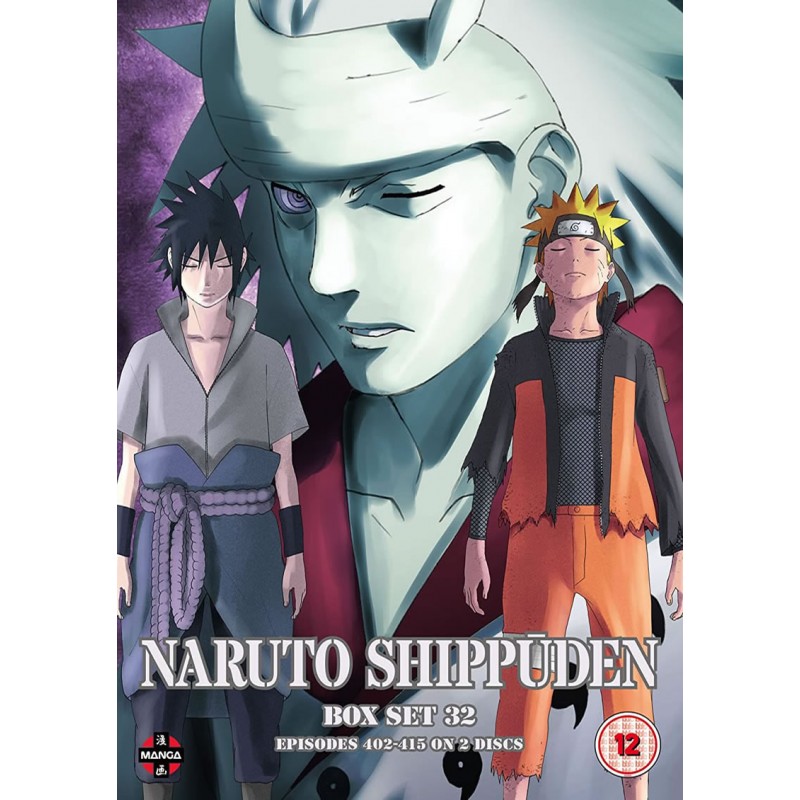 £24.99
£19.99 Save 20%
Publisher: Manga
Released: May 21st 2018
Classification: 12
Language: English, Japanese
Subtitles: English
Running Time: 325mins
The Leaf and Sand’s joint Chunin Exams continue! While Kiba and his team pursue their stolen scroll, Sakura, Ino and Choji trudge and battle their way through the scorching desert. An attack on Gaara targets his Tailed Beast, and Neji’s team sets out to rescue him. But a meeting with the mastermind of the attack on him has Gaara wrestling with his past actions and his worthiness to be leader of the Sand. And back in the present, with Nine Tails extracted from him, Naruto lies dying. Can he possibly recover?