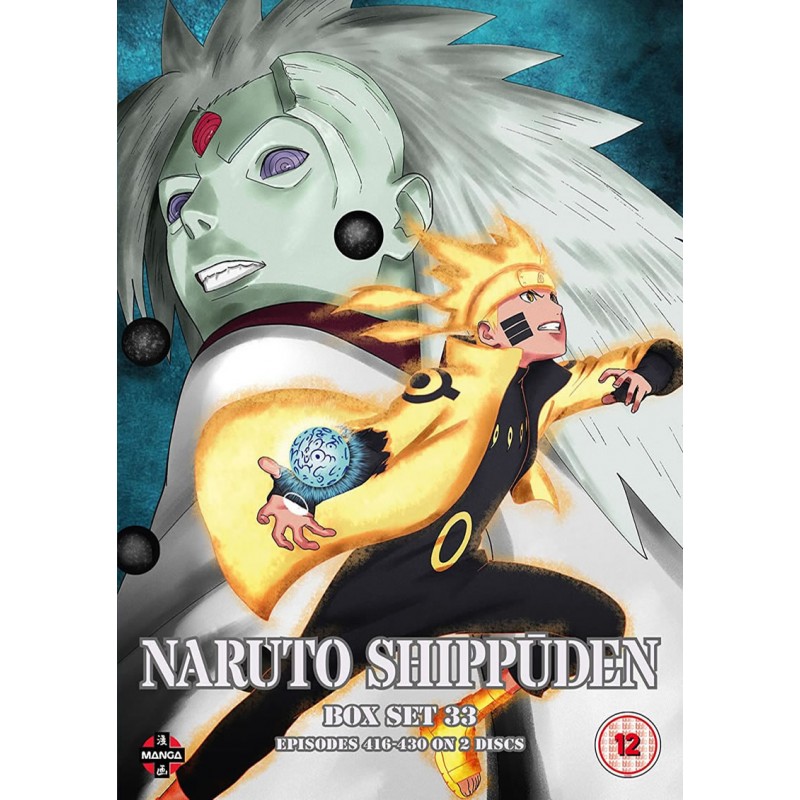 £24.99
£19.99 Save 20%
Publisher: Manga
Released: August 20th 2018
Classification: 12
Language: English, Japanese
Subtitles: English
Running Time: 330mins
As Naruto and Sasuke lie near death, Kakashi and a reformed Obito prepare to confront Madara together. But Madara has gained the power of the Six Paths, and Guy may have to make the ultimate sacrifice and open the Gate of Death in order to fight him. And even that may not be enough once Madara activates the Infinite Tsukuyomi, trapping everyone in a dream world. Can this incredible power be overcome?