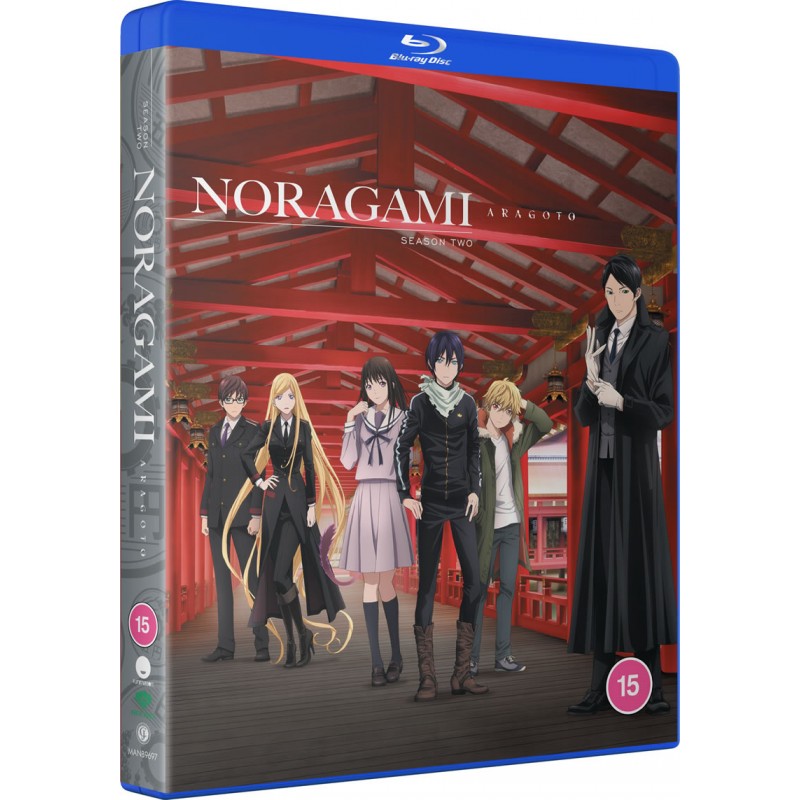 Life for minor god Yato isn't getting any easier. He's still broke, shrineless, and his partner-slash-sword-regalia has zero respect for him. Worse yet, Bishamon, one of the deadliest war gods, is after his life. Blaming him for the death of her past regalia, she won't stop until she kills him. But there's more to that story than she could ever realize. And as if that's not bad enough, there's someone working against her behind the scenes!