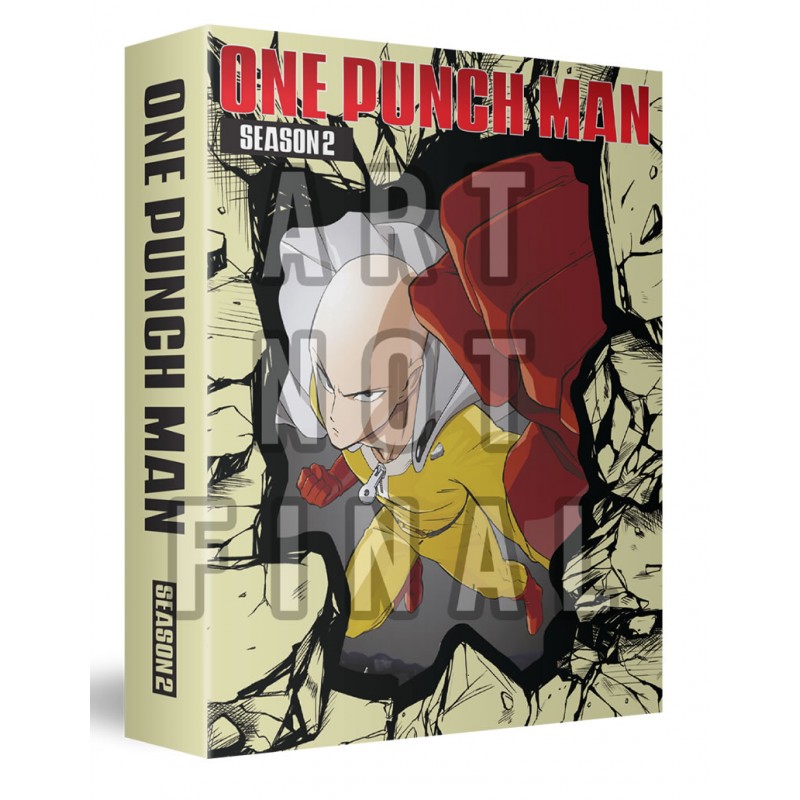 All packaged in a Rigid Box

In the wake of defeating Boros and his mighty army, Saitama has returned to his unremarkable everyday life in Z-City. However, unbeknownst to him, the number of monsters appearing is still continuously on the rise, putting a strain on the Hero Association’s resources. Their top executives decide on the bold move of recruiting hoodlums in order to help in their battle. But during the first meeting with these potential newcomers, a mysterious man calling himself Garou makes his appearance. Claiming to be a monster, he starts mercilessly attacking the crowd.