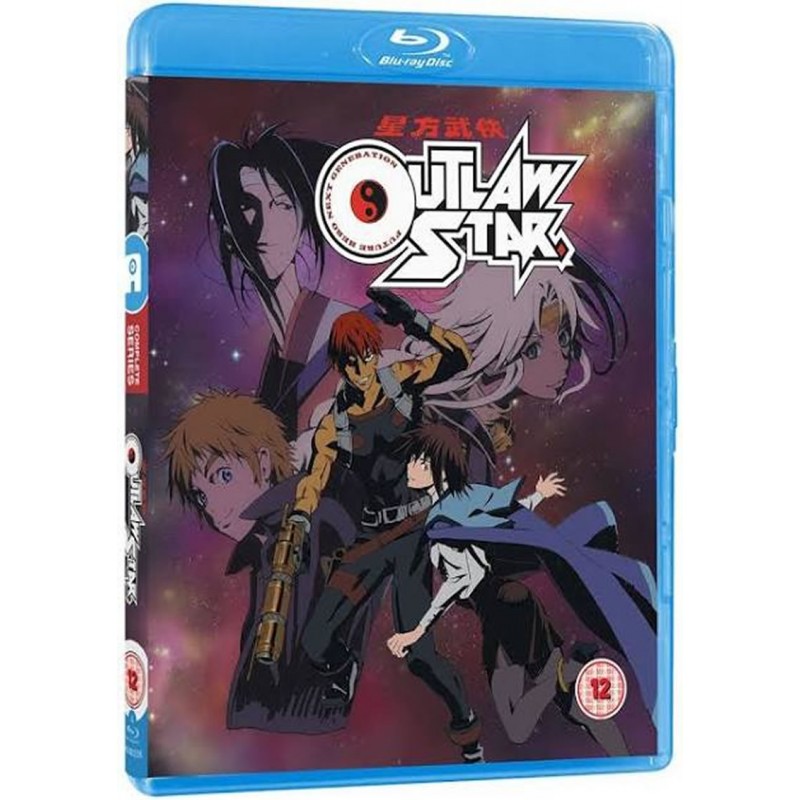 £34.99
£27.99 Save 20%
Publisher: Anime Limited
Released: May 8th 2017
Classification: 12
Language: English, Japanese
Subtitles: English
Running Time: 650mins
Gene Starwind and his partner Jim Hawking run a small business on the backwater planet of Centinel 3. But all that changes the day that Hilda hires them for a bodyguard job. Now, thrust into a mystery they don't fully understand, they're on the run from the cops, the pirates, an angry alien, and a mysterious assassin. But they've got one thing going in their favor - they have the galaxy's most advanced ship!