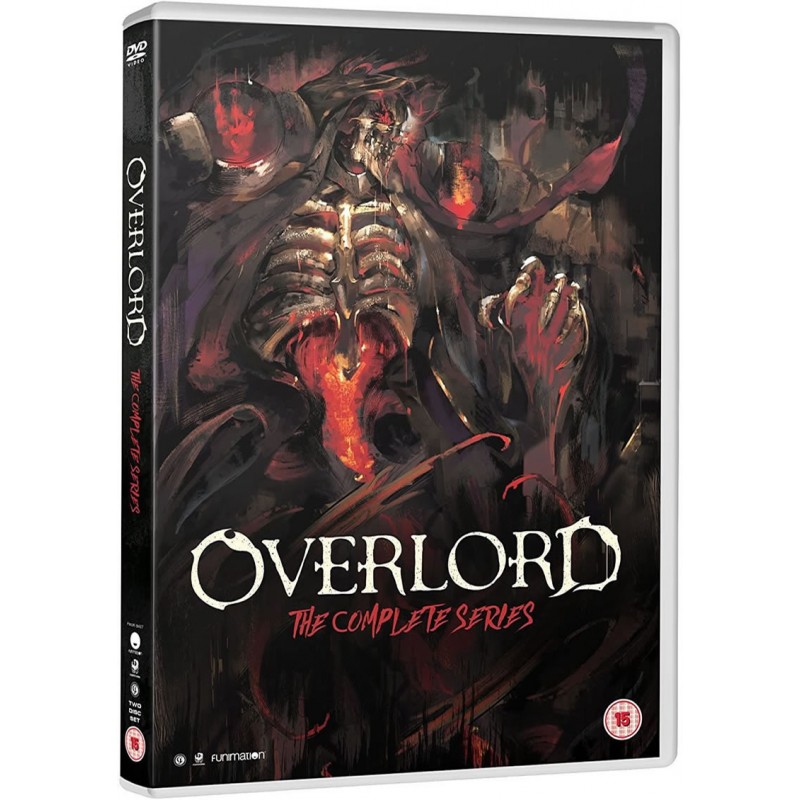 All 13 episodes of the animated series based on Kugane Maruyama's light novel, directed by Naoyuki Itou. When it is announced that the virtual reality game Yggdrasil will soon be taken offline, one person decides to stay and spend the very last moments of the game as their dark wizard avatar, Momonga (voice of Satoshi Hino). But when the time of deactivation passes and Momonga finds himself still active in the game world, with the non-player characters exhibiting personalities of their own, his true quest begins. Now he must travel this world looking for answers about what happened, and whether anyone else from the real world is still there, all the while using his magic guild to rule the world.