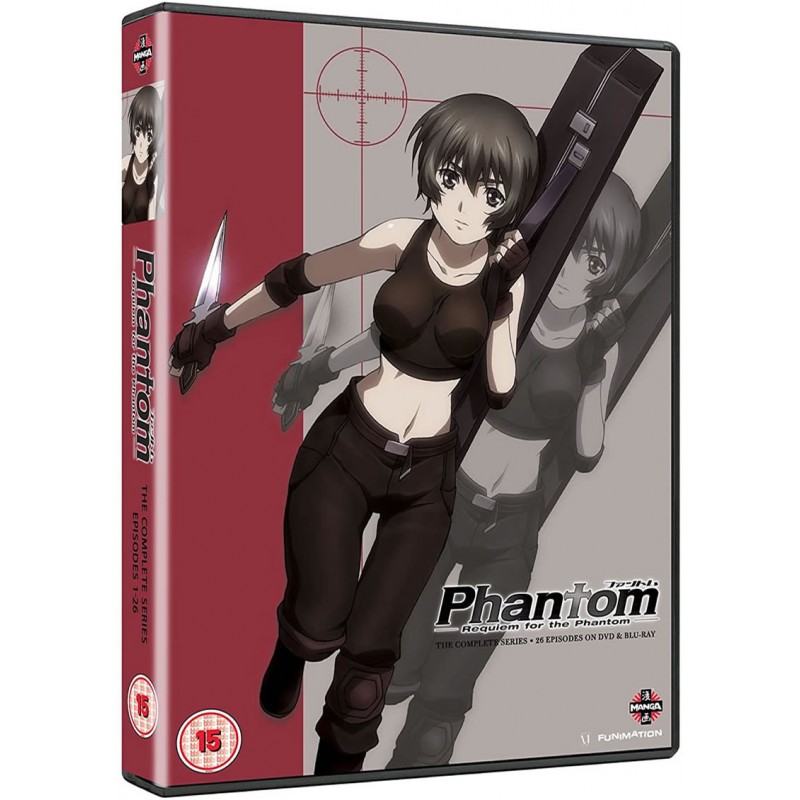 A young man with no memories fights to salvage his humanity when he's forced into a life of murder by a dangerous crime syndicate called Inferno. The organization gives him a new name, Zwei, and molds him into a perfect killing machine, a meticulous instrument of death created to obey his masters' every deadly command.

Zwei's not the only puppet controlled by Inferno; Ein is a girl as beautiful as she is brutal and as lethal as she is lost. While mafia violence escalates around them, the two assassins grow closer, and Zwei begins the struggle to reclaim his past and save Ein from a blood-soaked future.