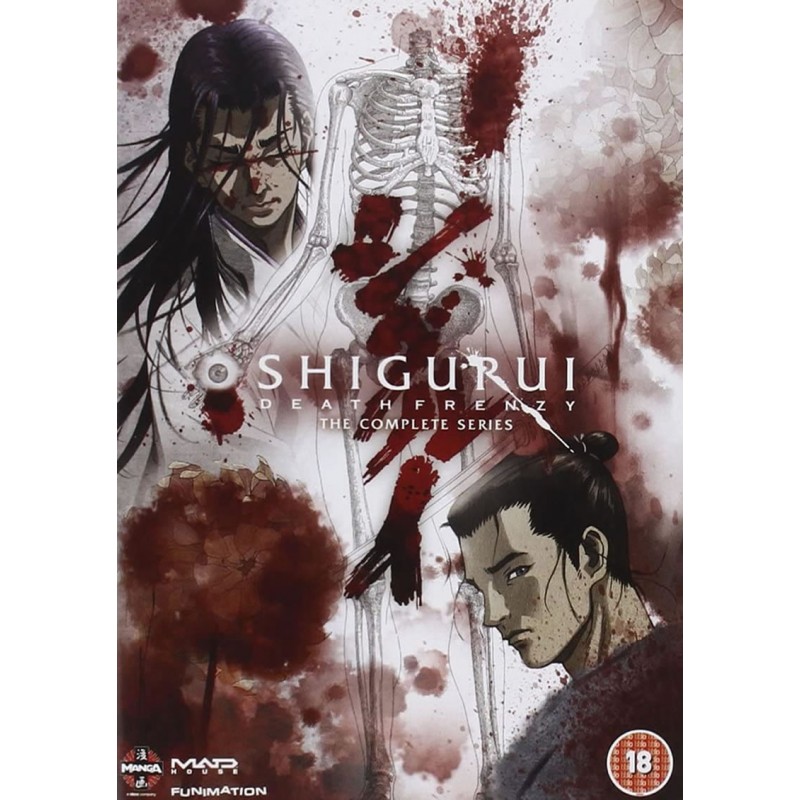 Two damaged warriors wear the scars of a twisted and violent past. Bitter rivals for the secrets of their master's sword and the right to his daughter, these samurai inflict wounds on each other that would destroy lesser men.

The final chapter of their saga unfolds within a brutal samurai tournament, a gruesome contest arranged to satisfy the bloodlust of a cruel tyrant overlord. The disfigured legends of the blade must summon the strength for one last battle - a final lesson in the artistry of violence where nothing is more beautiful than the kill.