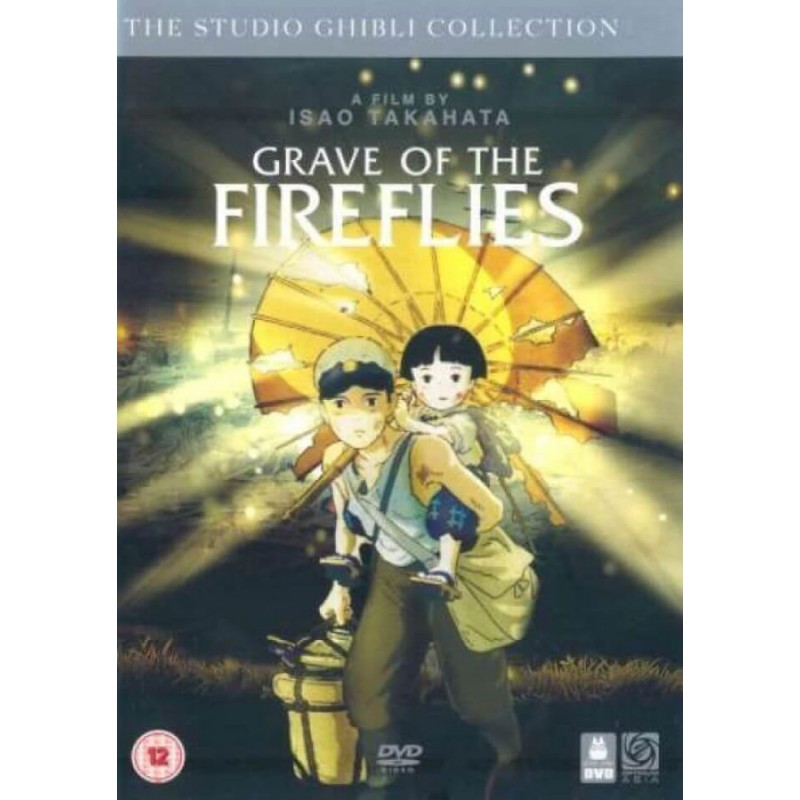 Grave of the Fireflies (12) DVD

£19.99
£15.99 Save 20%
Label: Studio Canal
Released: August 23rd 2004
Language: English, Japanese
Subtitles: English
Classification: 12
Running Time: 120mins
Setsuko and Seita are brother and sister struggling for survival in war-torn Japan. Their mother has been killed and the whereabouts of their soldier father is unknown. They depend on one another to stay alive but gradually they succumb to hunger and for entertainment they watch the light of the fireflies.