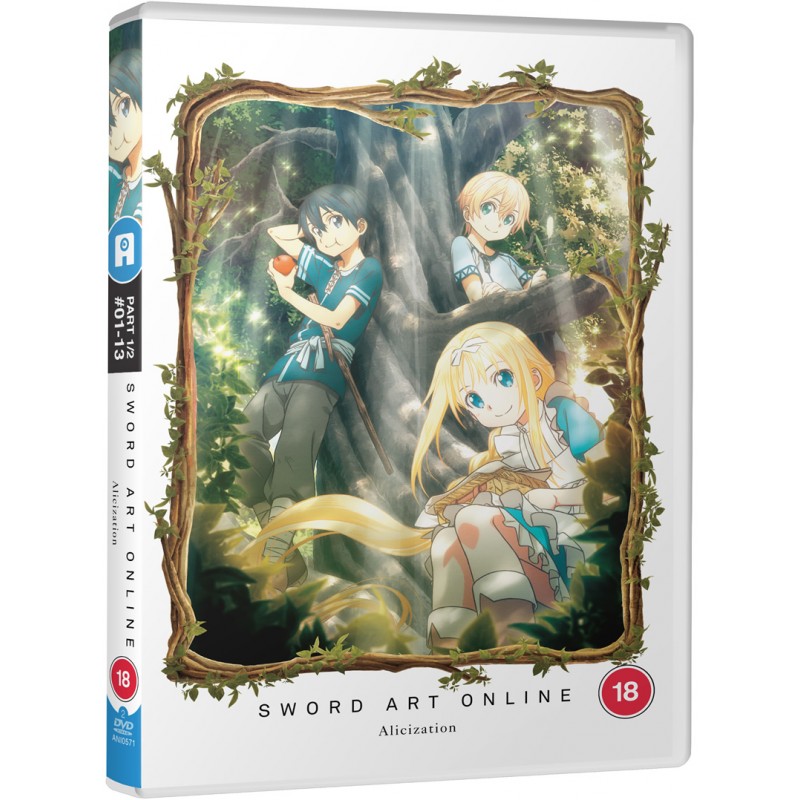 Sword Art Online Alicization brings the excitement that long-time followers have come to expect while drawing in new fans to the franchise.

Animated by A-1 Pictures, the powerful battle scenes have become more beautiful and emotional than ever before. Aside from the exciting battles, fans both old and new have fallen in love with the new characters that have been introduced in this latest installment of the series.

Before he knows it, Kirito has made a full-dive into an epic, fantasy-like virtual world. With only a murky recollection of what happened right before he logged in, he starts to wander around, searching for clues. He comes upon an enormous, pitch-dark tree called the Gigas Cedar, where he encounters a boy.

“My name is Eugeo. Nice to meet you, Kirito.”

Although he is supposedly a resident of the virtual world —an NPC— the boy shows the same array of emotions as any human being. As Kirito bonds with Eugeo, he continues to search for a way to log out of this world.