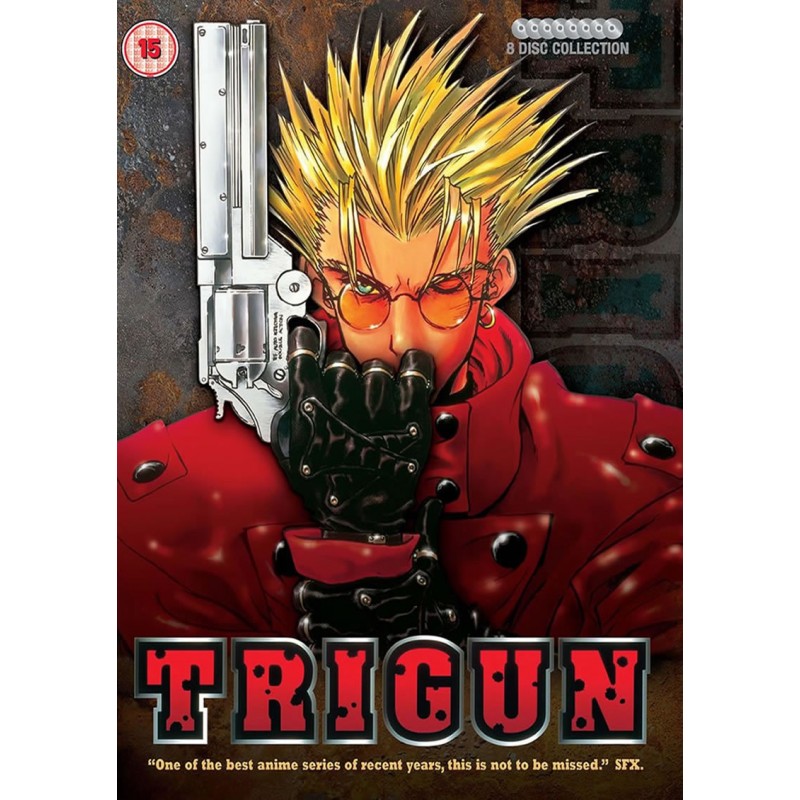 The legendary Vash the Stampede is a gunfighter so ruthless that he has a $60 Billion bounty on his head and entire towns evacuate at the rumor of his arrival. Fortunately, the real Vash the Stampede is more heroic - even if he does act like a complete idiot. Couple it with two insurance representatives trying to locate and stop him, and you've got a terrific gun slinging comedy!