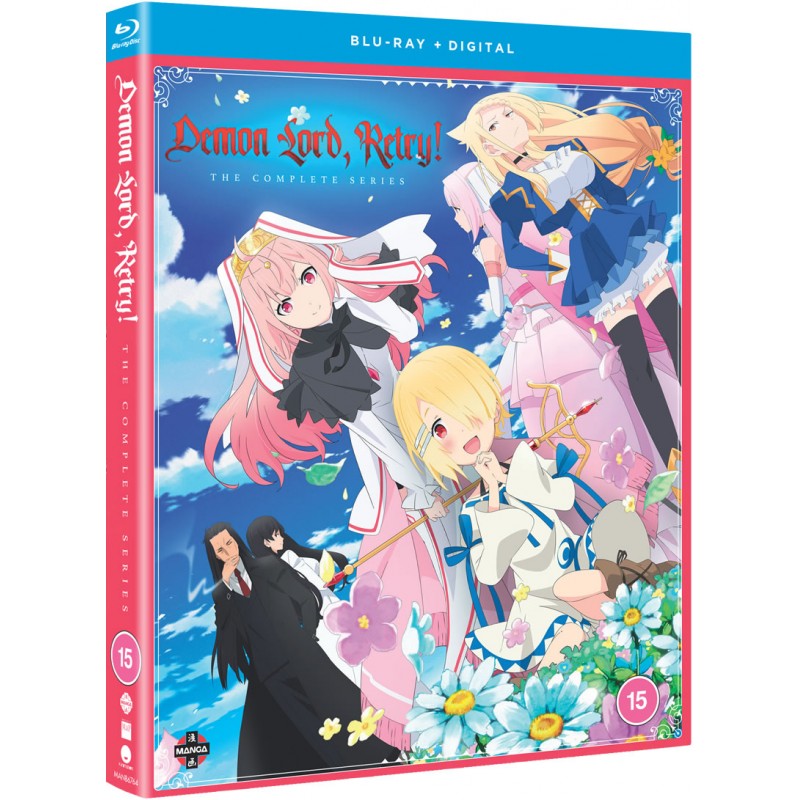 Akira Oono is an ordinary working adult who manages the MMORPG Infinity Game. Fifteen years after creating the game, Oono decides to shut the servers down once and for all. However, as the clock strikes midnight, he somehow finds himself in the body of middle-aged Hakuto Kunai, Infinity Game's Demon Lord!Soon after his mysterious transportation, he witnesses the demon Greole chasing after a little girl named Aku. Although he effortlessly dispatches the creature, Hakuto is still concerned; after all, he does not remember creating the girl or the demon! Doubting whether he truly is in the world of his creation, Hakuto decides to investigate. Bringing Aku along as his guide and companion, Hakuto sets out on a journey to find out exactly who or what summoned him to this fantasy world all while leaving chaos and destruction in his wake.