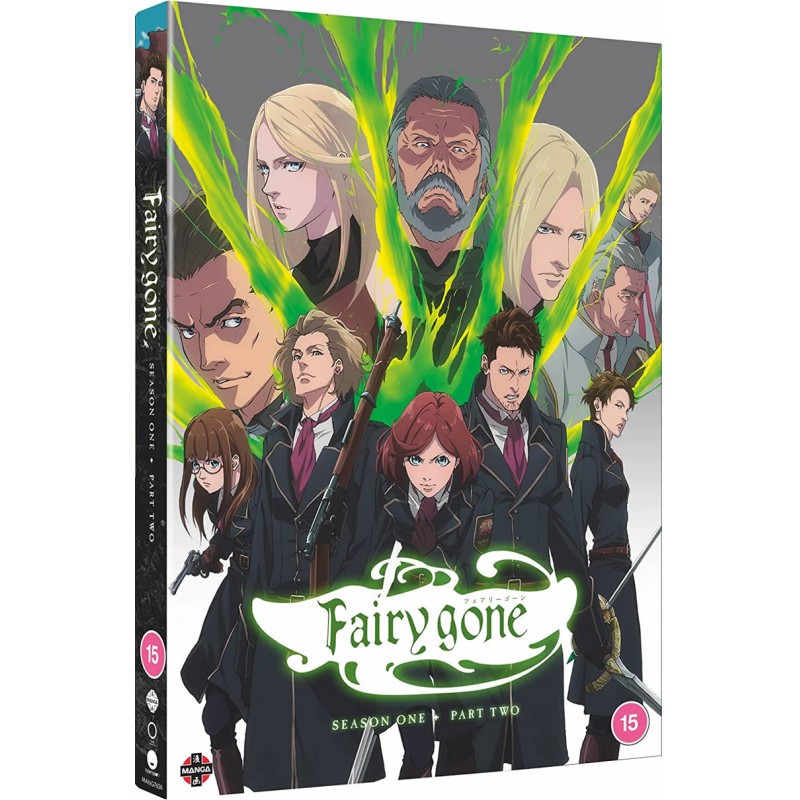 After an epic war, soldiers with the ability to summon alter-ego weapons become government dogs, mafia members, and terrorists. The Fairy Soldiers of Dorothea fight against enemies and former friends in order to maintain peace and find their purpose.