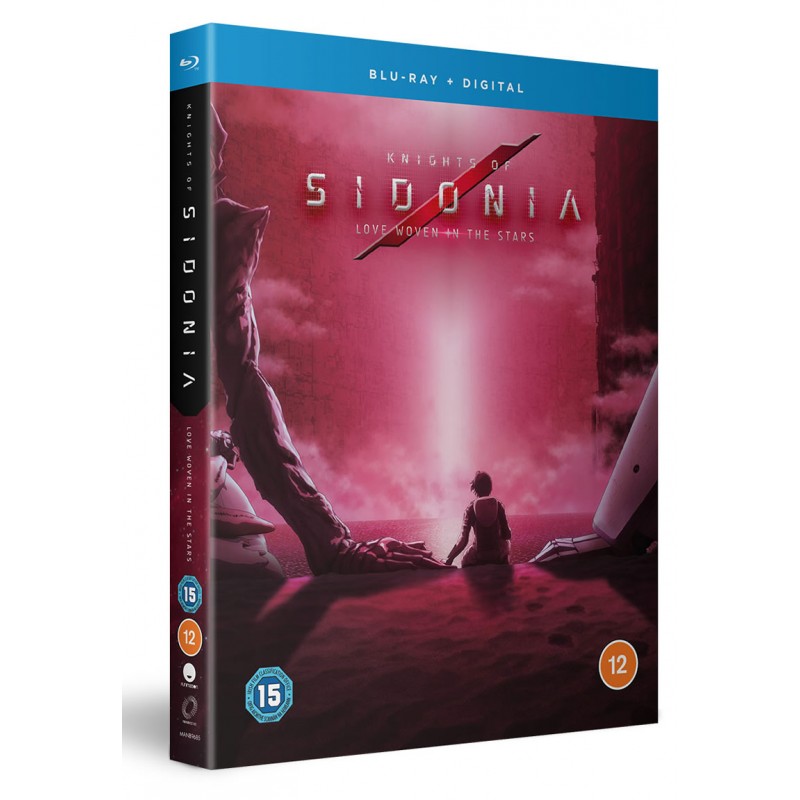 Knights of Sidonia: Love Woven in the Stars (12) Blu-Ray

Knights of Sidonia: Love Woven in the Stars is an anime film directed by Tadahiro “Tady” Yoshihira and is the sequel, and finale, to the anime series.

It’s been nearly 10 years since ace pilot Nagate Tanikaze repelled the Gauna forces and saved Sidonia, humanity’s last home. And now, the Guardians are bringing the fight to them. In this final battle where annihilation looms and love blossoms unexpectedly, will humanity persevere or will the Gauna see domination?