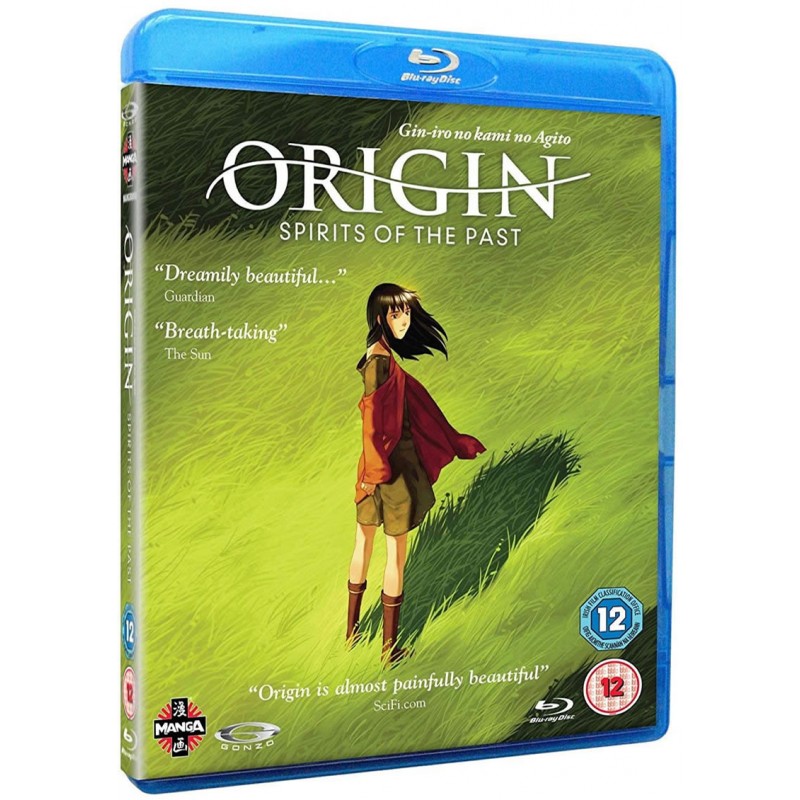 The rebirth of the future from the ashes of the past... It has been 300 years since mankind s interference with the environment left Earth in ruins. Now, the remnants of humanity are divided as never before. The crumbling remains of vast cities stand in tenuous coexistence with the encroaching forest, and humans live on both sides of this brewing conflict. Young Agito, the son of an aging hero, inadvertently sets in motion a series of catastrophic events when he wanders into a forbidden zone of the forest. He stumbles across a cryogenic stasis tube containing Toola, a girl who has a vital mission entrusted to her from the past... It is an unsteady peace in an unnatural time. Only by searching their souls and examining the past will Agito and Toola understand the origin of all things and unite mankind with the forest.
Publisher: MangaReleased: November 10th 2015Classification: 12Language: English, JapaneseSubtitles: EnglishRunning Time: 94mins
MANGB8008
New product