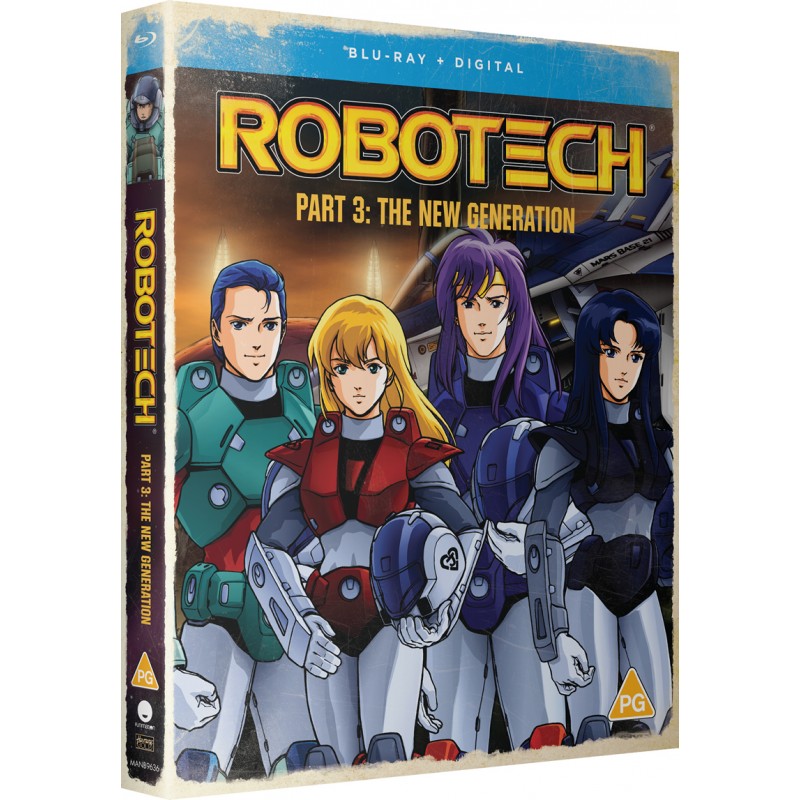 Weary from war, the United Earth Forces fall to the ravenous Invid. Sent to reclaim their home, Scott Bernard is the sole survivor of the futile assault. With new allies and driven to free the planet, they embark on a suicide mission—destroy Reflex Point!