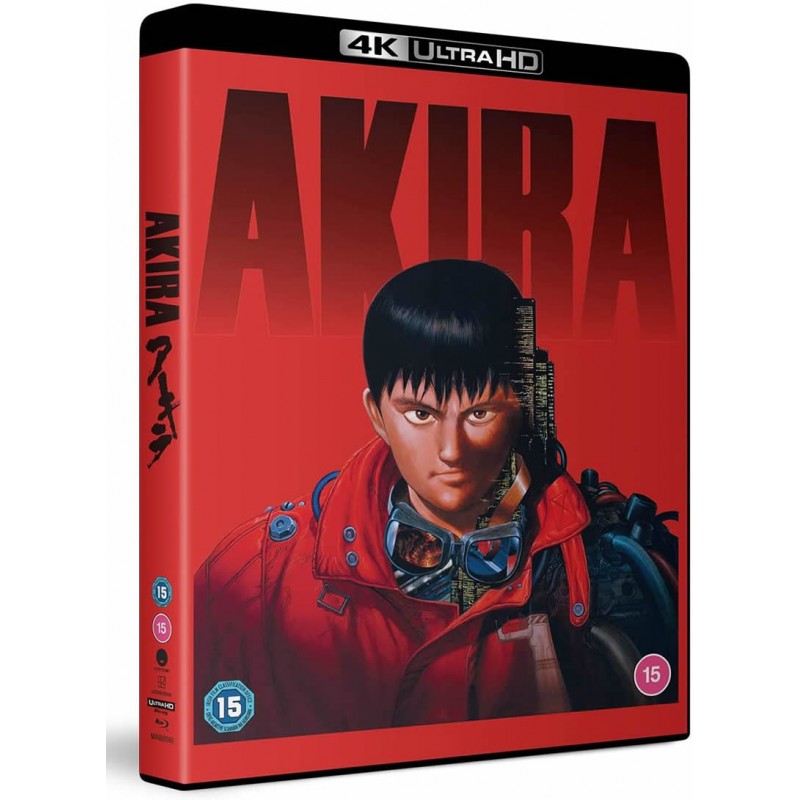 Iconic and game-changing, Akira is the definitive anime masterpiece! Katsuhiro Otomo’s landmark cyberpunk classic obliterated the boundaries of Japanese animation and forced the world to look into the future. Akira’s arrival shattered traditional thinking, creating space for movies like The Matrix to be dreamed into brutal reality.