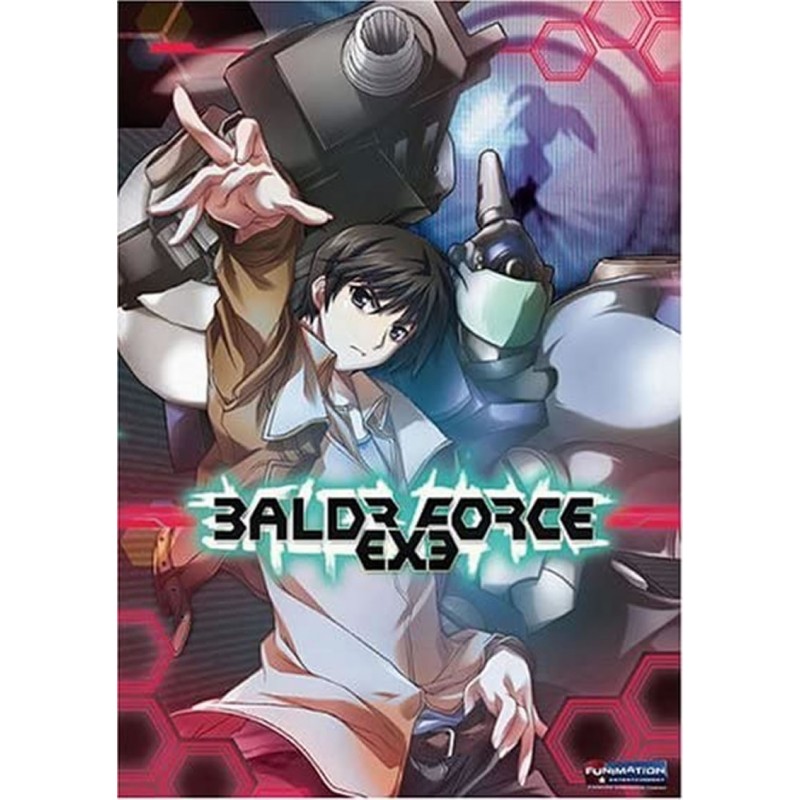 An entire world exists unseen, a world that can be accessed only by the mind: the Wired World. A place of freedom - and, occasionally, a place of death.

Souma Toru knows the land of the logged-in well, for he and his fearless gang of hackers once had the run of the place. But as tragedy came to call and the group disbanded, he was forced to join the ranks of FLAK: a military organization charged with protecting the hidden data paradise deep within the vast network of servers.

Indentured into service and out for revenge, Toru cannot let go of the dead of the past even as a ghost of the present takes shape. Torn with the loneliness and confusion of being trapped between two worlds, there is only one question: what is reality?