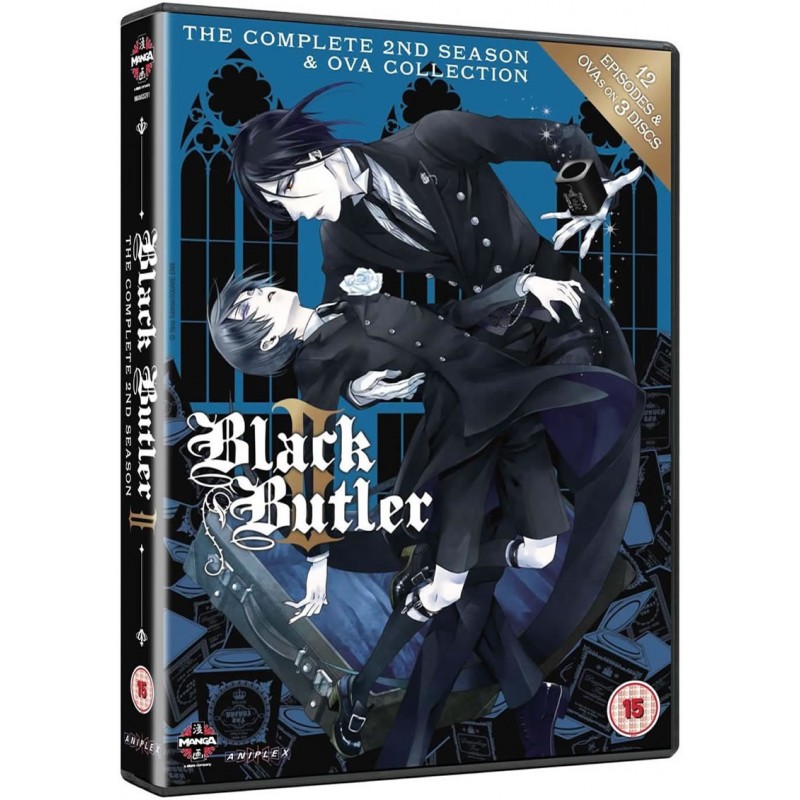 £29.99
£23.99 Save 20%
Publisher: Manga
Released: July 16th 2012
Classification: 15
Language: English, Japanese
Subtitles: English
Running Time: 450mins
When last we saw dear Sebastian, he was poised to feast on the ripened soul of his young master. Unfortunately for the debonair demon, there's a new butler in town...