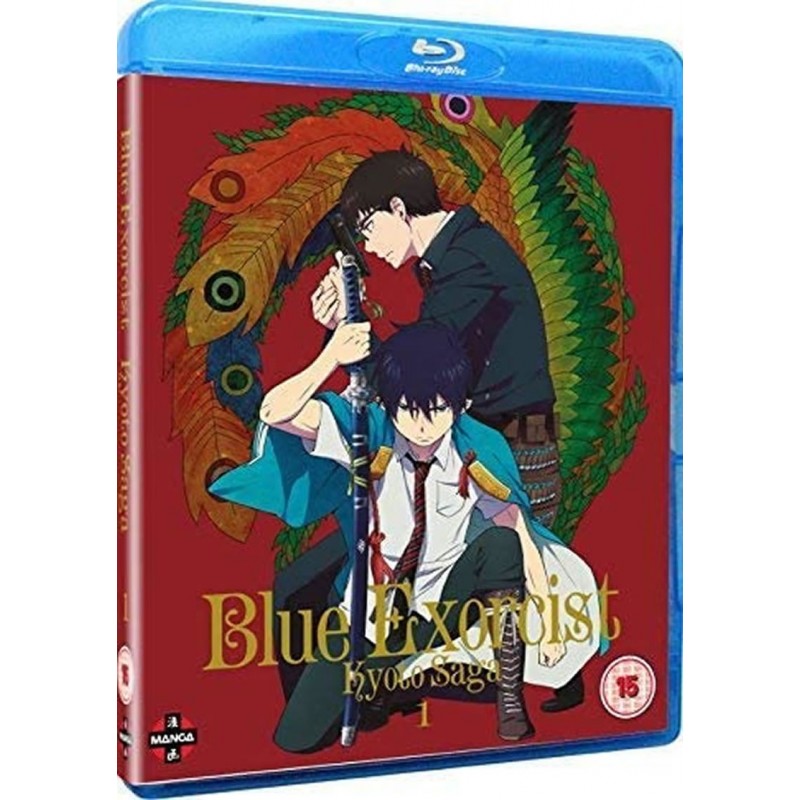 Assiah, the realm of humans, and Gehenna, the realm of demons. Normally, these two dimensions would never intersect, but having possessed all material substances, the demons are now intruding on the material world. But among the human race, there are those who can confront such demons - the Exorcists. Born the spawn of Satan, Rin Okumura decides to hide his origins, and become an exorcist. He enrolls at the Exorcism Cram School, a training institute for exorcists located on the True Cross Academy grounds. But, his cover is blown during an attack by Amaimon, the King of Earth, and he is revealed to be the son of Satan. Terrified of Satan’s blue flames, his friends start to distance themselves from Rin… It is then that someone steals the Left Eye of the Impure King, sealed away in the deepest part of the academy, and Rin and the others find themselves embroiled in an unexpected crisis…