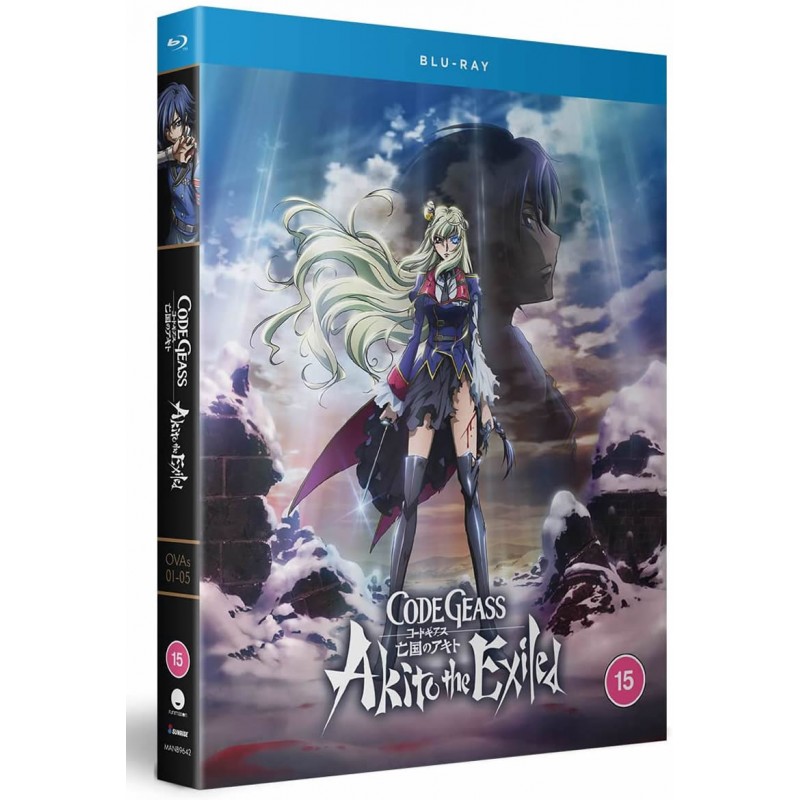 Leila Malcal, commander of her very own W-0 unit for the European army, takes on dangerous missions with her powerful and mysterious lieutenant, Akito Hyuga. With a group of rebels on their side, they fight the Britannian army but face more than the typical perils of war. A foe from Akito’s past seeks his life and a dark power threatens all that Leila has worked for.